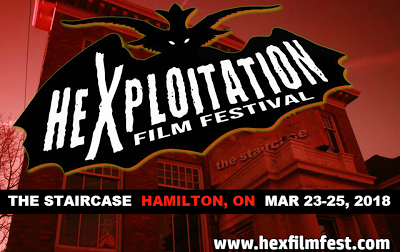 The Hexploitation Film Festival is proud to bring announce our full 2018 lineup of thrills, chills, and kills coming this March 23 - 25 at the Staircase Theatre (27 Dundurn St. N.) in Hamilton, ON. 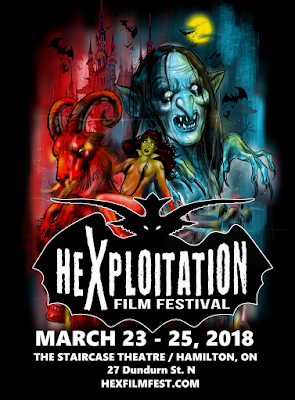 Scroll down to see the complete day-to-day schedule and to buy tickets to screenings at the 2018 Hexploitation Film Festival. Click film names for more information.


If a film is listed as Sold Out in advance, you can still try for tickets in person by joining the Rush Line at the venue; you will be issued a number on a first come, first served basis. After an empty seat count, a few mins before the show, any spare tickets will be issued to Rush Line number-holders in the order they were received.

Seating is limited. Avoid disappointment at the door; buy your Tickets & Passes now!

All screenings are Restricted to Adults Age 18+ with the exception of all THE HILARIOUS HOUSE OF FRIGHTENSTEIN 48TH BIRTHDAY CELEBRATION, which is free and all-ages. 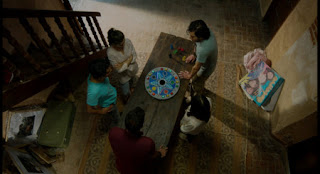 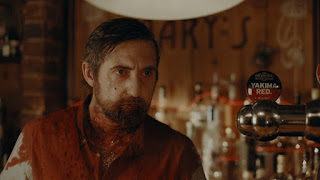 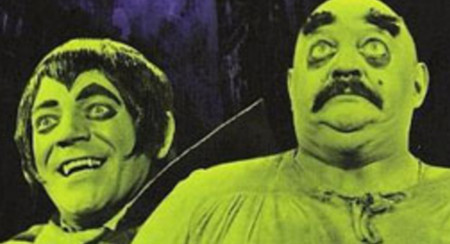 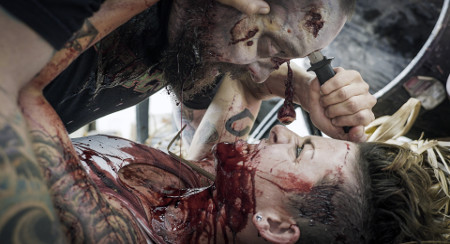 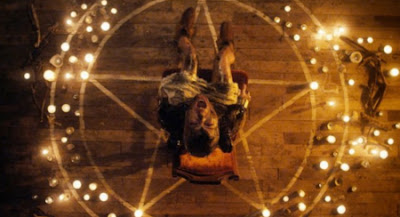 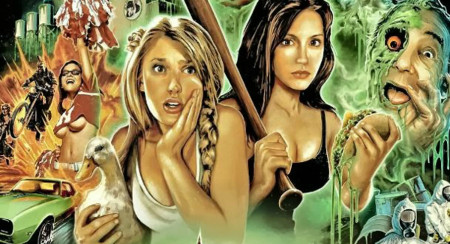 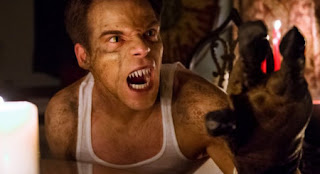 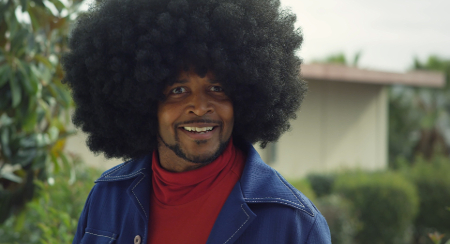 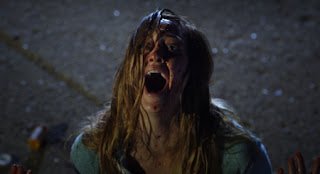 
Get Tickets
Posted by HexFilmFest at 9:00 AM