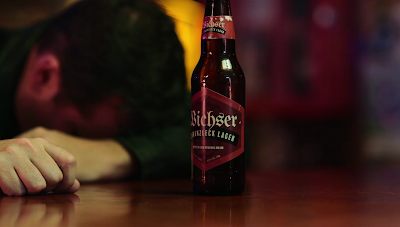 Plagued with an emotionally abusive tormentor he can't escape, Jerry degrades himself night after night in a futile attempt to placate the bully. One night, Jerry's persecutor leaves him in a predicament he sees no way out of, and at his wit's end, Jerry finally confronts the tyrant.