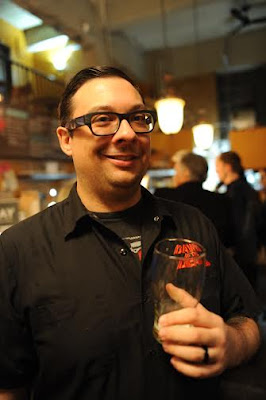 Aaron Allen is a life-long devotee of genre film with a passion for horror cinema. An original member of the Fright Night Theatre team from its start in 2009, Aaron took over programming duties and operations in 2012 and oversaw Fright Night's transformation into a competitive film festival and re-branding as the Hexploitation Film Festival. Aaron's taste in horror and genre films tends towards monster movies and gory horror-comedies in the style of Peter Jackson's Dead Alive. He counts George A. Romero, Astron-6, David Cronenberg, Stuart Gordon, and Godzilla as his favorite filmmakers, past and present. 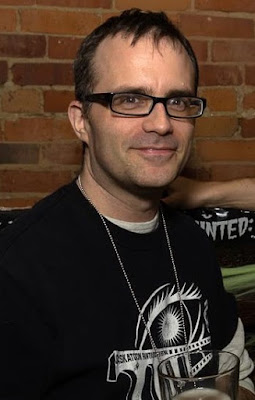 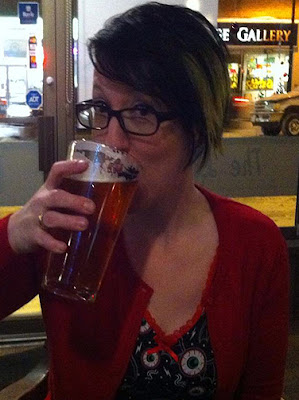 Tina Allen is a horror fan who saw The Shining and Poltergeist at so young and vulnerable an age that the experience permanently messed her up -- in the best possible way. Tina's favorite films include The Shining, Rob Zombie's House of 1000 Corpses, It Follows, The Conjuring, and Get Out. She is a big fan of spooky ghost movies and a well-executed hammer kill. 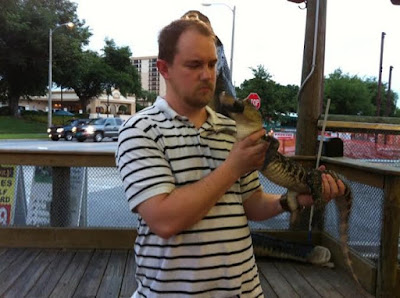 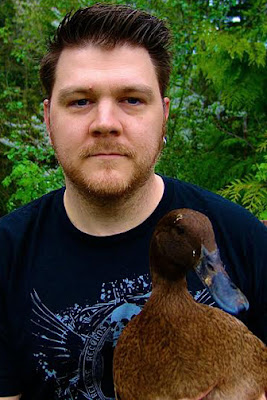 Desmond Reddick is a writer, teacher and podcaster on Vancouver Island. As far as movies are concerned, he loves all kinds of horror, but he is particularly fond of Italian films from the late seventies, American films from the early 80s, the French horror of the 2000s, and the recent mumblecore horror stuff, even though he hates that term. You can find him weekly on the Dread Media horror genre podcast at www.dreadmedia.com and on Twitter @dreadmedia