Canadian and Ontario premiere screenings with select filmmakers in attendance 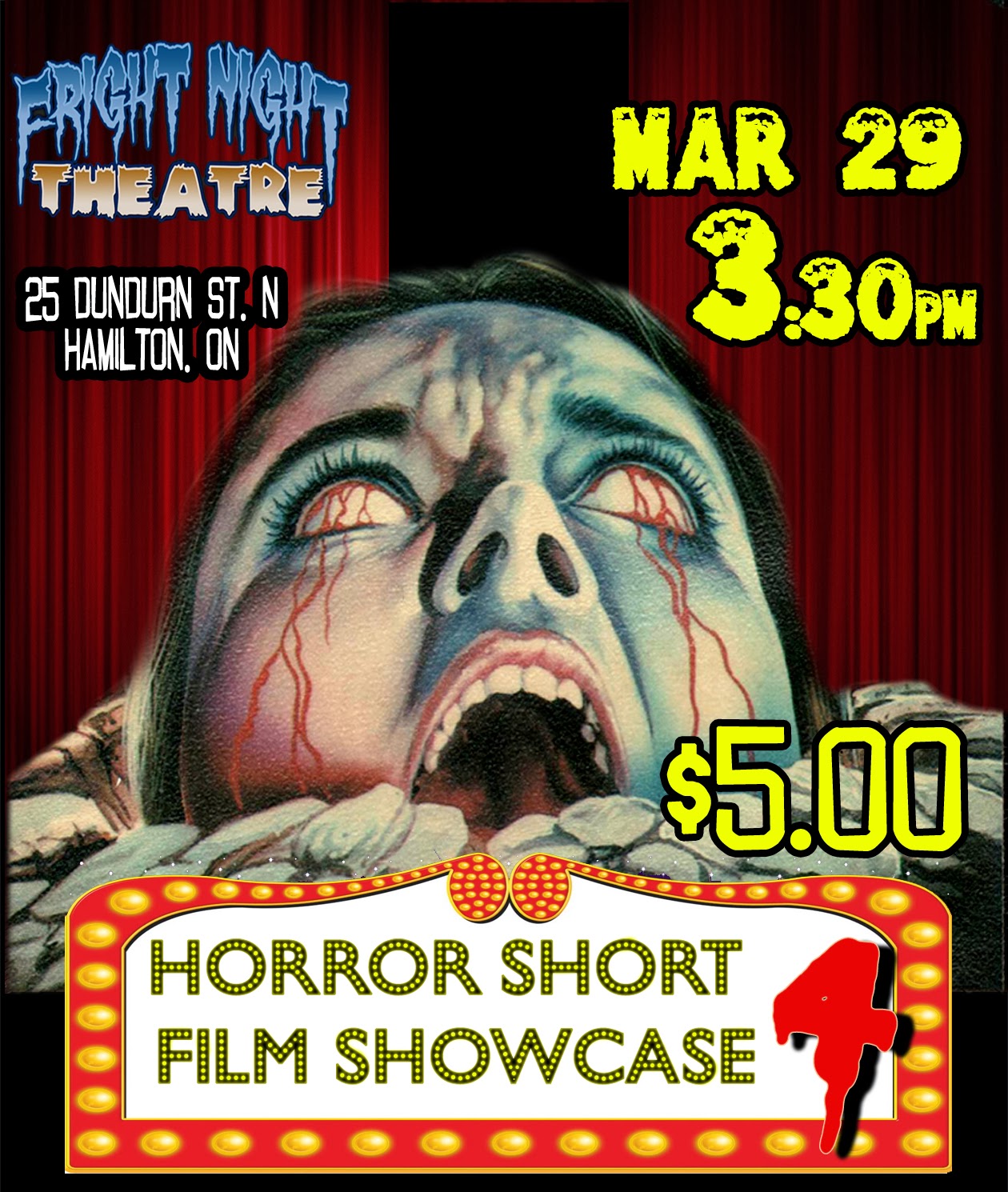 We at Fright Night Theatre love horror shorts, and so do our fans! We are proud to announce that our international shorts series HORROR SHORT FILM SHOWCASE is back by popular demand with a new programme of hand-picked terror tales guaranteed to have you laughing, screaming, and squirming in your seats.

Join us in the intimate, relaxed, and casual screening environment of the Elaine Mae Theatre for a cinematic buffet of the bizarre from around the world.

In July 1987, three patients escape at the same time from three different mental institutions in Serbia. A few hours later, they were caught in Banat fields. This case became one of the most bizarre that ever happened in Serbia and is better known as BANAT TRIANGLE. 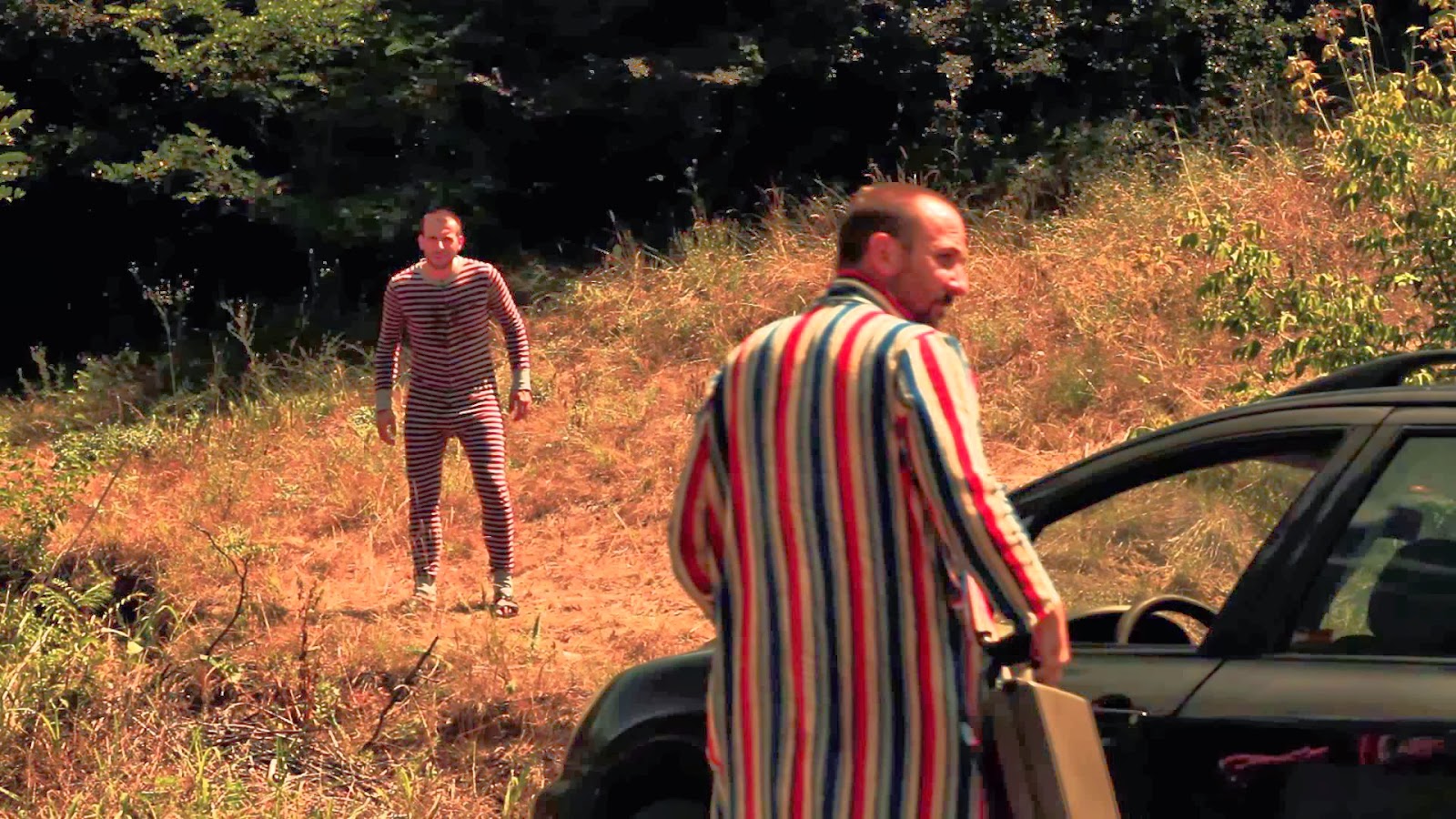 A family's quiet Christmas turns to Hell when the pets decide to overthrow their abusive masters. Outrageous carnage follows in the style of Treevenge.


Dystopia St. (2011) || ONTARIO PREMIERE || 11 min.
Lost in a nightmare world, a man must unravel the mystery of his plight, in order to find the key to his escape in this surreal and unnervingly atmospheric short.

A young runaway named Beth is rescued from a violent storm by an unusual man named Ben. Soon, she finds herself agreeing to go home with this stranger to wait out the storm. But what begins as a pleasant evening in good company, quickly and unexpectedly becomes a night of unthinkable horror.

While looking after a precocious young boy, Amy learns that a vicious serial killer has escaped from a nearby prison in this “babysitter in peril” tale. A great twist on the slasher formula!

Killer Kart (2012) || 14:50 min.
The shopping cart. Four wheels, one basket, and tonight, for the closing crew of a small-town grocery store, a blood-splattered aluminum nightmare. It's JAWS in a grocery store as an evil shopping cart picks off its helpless victims one by one.

A battered woman finds an unusual way out of her problems during a night of cosmic justice at an animal shelter.