There was no full moon in the sky on March 21st, but The Staircase Theater was packed nonetheless with howling fans for Fright Night Theatre's Werewolf Double Feature of LATE PHASES and WOLFCOP! Not only did fans come out en masse for hairy, scary werewolf thrills but also to support real live wolves. 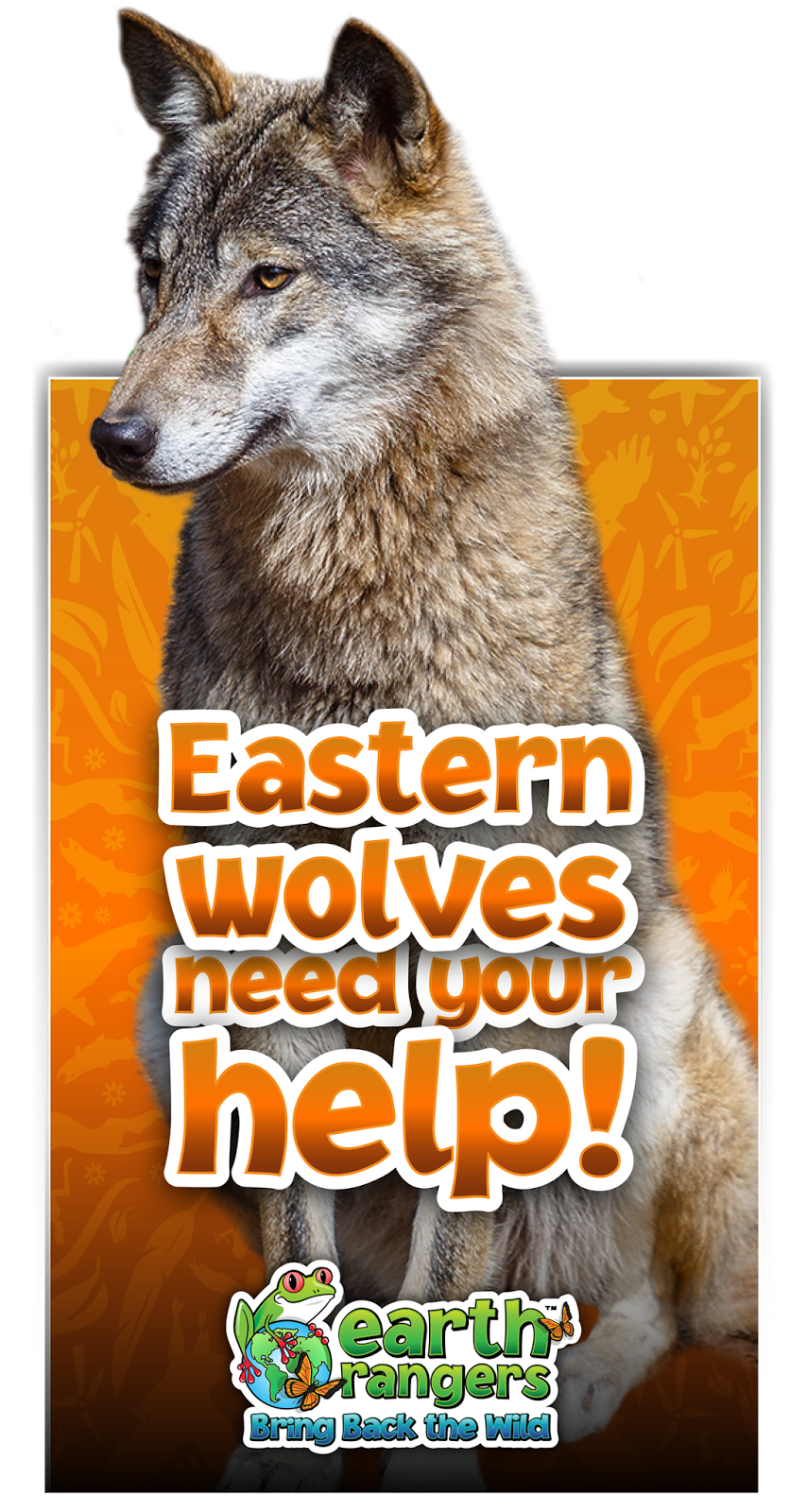 The night began at 7pm with the Hamilton Premiere of Adrián García Bogliano's LATE PHASES. Nick Damici stars as a grizzled, blind Vietnam war vet who alienates his neighbors and pushes away his son but kicks major werewolf butt when his retirement community is attacked by the bloodthirsty lycanthropes. Based on our audience choice award ballots, it was clear that Late Phases' blend of humor, drama, and horror was just want our audience was looking for. We were overwhelmed by the interest in our Fangoria raffle, quickly selling out of tickets. One lucky winner went home with a coveted prize pack including the recently published Fangoria: Cover to Cover coffee table book.


Late Phases was preceded by the Canadian Premiere of the short THE MAN WHO CHOKED (written and directed by Ross Jameson). In keeping with Late Phases' bad-ass senior hero, The Man Who Choked -- in which an elderly patient is tormented by a sadistic nurse -- is a dark, character-driven tale from the UK that reminds us to never underestimating the elderly.

After a brief intermission, the party kicked into high-gear with our much anticipated screening of WOLFCOP. To celebrate the release of this fan-favorite horror-comedy, we amassed a collection of prizes from our fiends at Fangoria, Anchor Bay Entertainment, Dr. Disc, and Shock Stock for a little game we called WOLFCOP BINGO. Winning bingo cards based on the film were randomly distributed, and players had to be the first to fill out a diagonal slash across the card to claim a prize. As if Wolfcop weren't fun enough, the addition of Wolfcop Bingo had the crowd yelling and shouting as well as howling with laughter. We were then joined via Skype for a live Q&A with Wolfcop writer/creator Lowell Dean who teased us with tantalizing hints about what to expect in WOLFCOP II.

Our feature presentation of Wolfcop was preceded by the Canadian premiere of the short This Neighborhood. Written and directed by Jerry Ochoa, Our Neighborhood follows a man on a mission to purge the devil from his community, but with a deliciously dark twist that goes to show that even the smallest community can habour the darkest secrets. Much like Wolfcop, This Neighborhood proved to be a uproarious and blood-soaked good time for horror fans.

Both LATE PHASES and WOLFCOP are now available on VOD, DVD, and Bluray video wherever awesome movies are sold!
Posted by Fright Night Theatre at 10:09 PM