On May 9, Fright Night Theatre is sending in the clowns for the Canadian Premiere of the gory killer clown epic CIRCUS OF THE DEAD 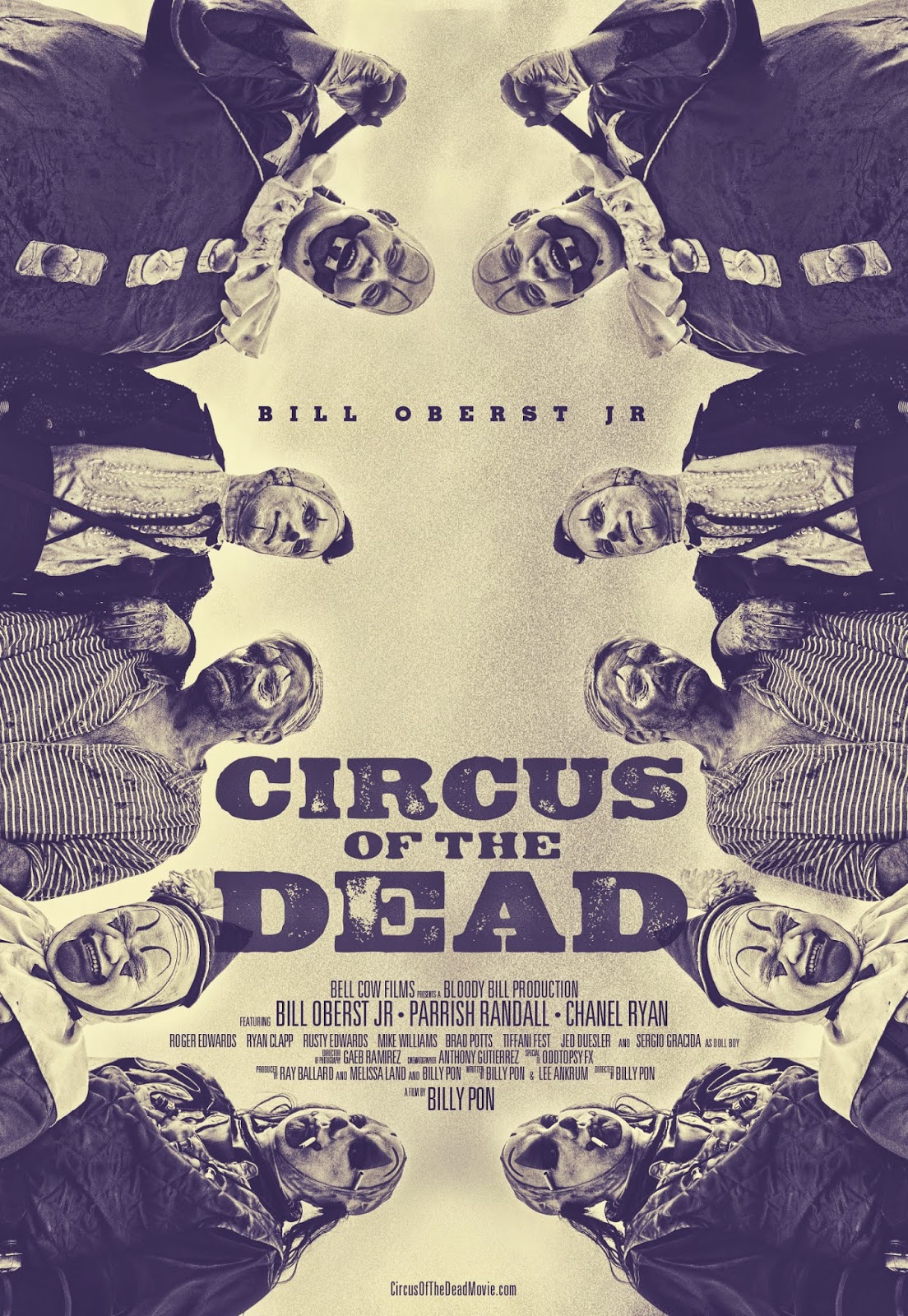 Straight from the blood-soaked indie film world of Texas, Circus of the Dead is the ferocious feature-film debut from Billy Pon (DOLLBOY). To celebrate the Canadian debut of this gruesome new horror picture, Fright Night Theatre will be transforming the lovely Staircase Theatre into a Bloody Big Top Experience for a night of killer clowns and creepy circus thrills.

After a night at the circus, a family man must fight for his life when a marauding troupe of sadistic clowns led by the deviant Papa Corn (Bill Oberst Jr.) ensnares him in an all-night crime spree through oil-soaked West Texas. Armed with guns, knives, and a 68 Camaro, Papa Corn and his insane clown posse bring blood, gore, and mayhem to all they encounter.  Circus of the Dead is the Devil's Rejects meets Texas Chainsaw Massacre of killer clown movies. If you're not already afraid of clowns, you will be.....

THE GORIEST SHOW ON EARTH featuring... 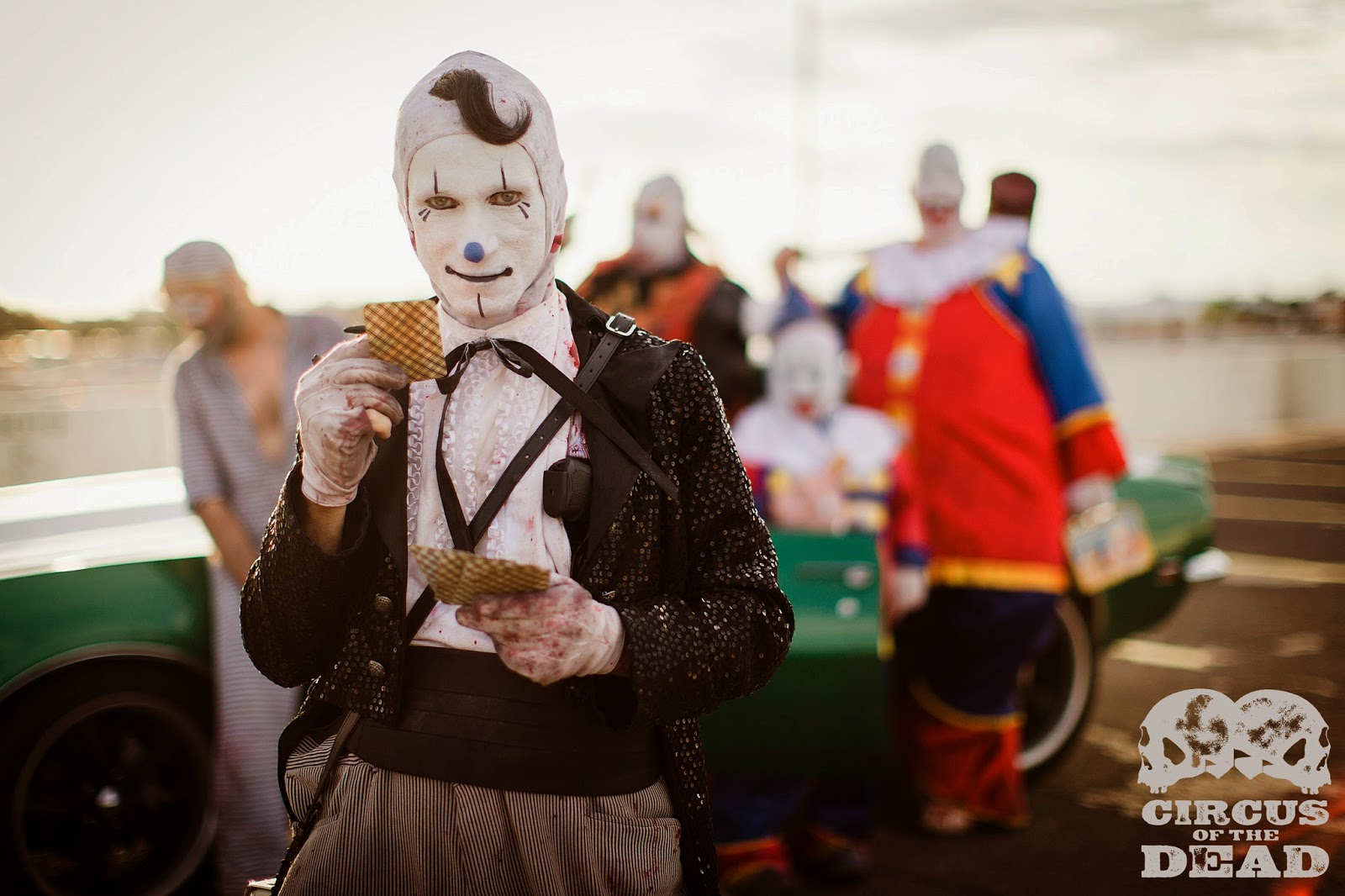 
ONE SCREENING ONLY!
FOR MATURE AUDIENCES ONLY

YOU GOTTA SEE THIS! Praise for CIRCUS OF THE DEAD

“There’s a TEXAS CHAINSAW MASSACRE vibe to this entire film as the level of lunacy reaches a fever pitch early on in this film and doesn't let up until the end.” - Ain’t It Cool Horror

"[A] phenomenal film that will be damned hard to beat.” - Horror Society

“With it’s unflinching and unapologetic display of the blackest, most evil of capabilities that can exist in people, Circus of the Dead does what we ultimately want a horror film to do…it horrifies.” - Legless Corpse

"If you are prepared to see a film so menacing it will stay with you for days, "Circus of the Dead" is a must!” - Horror News Network

"This might be the bad guy horror fans have been waiting for. Billy Oberst Jr's performance as Papa Corn is one of the most exciting things I have seen in an indie horror film in the last few years.” - Nathan Thomas Milliner, Horror Artist 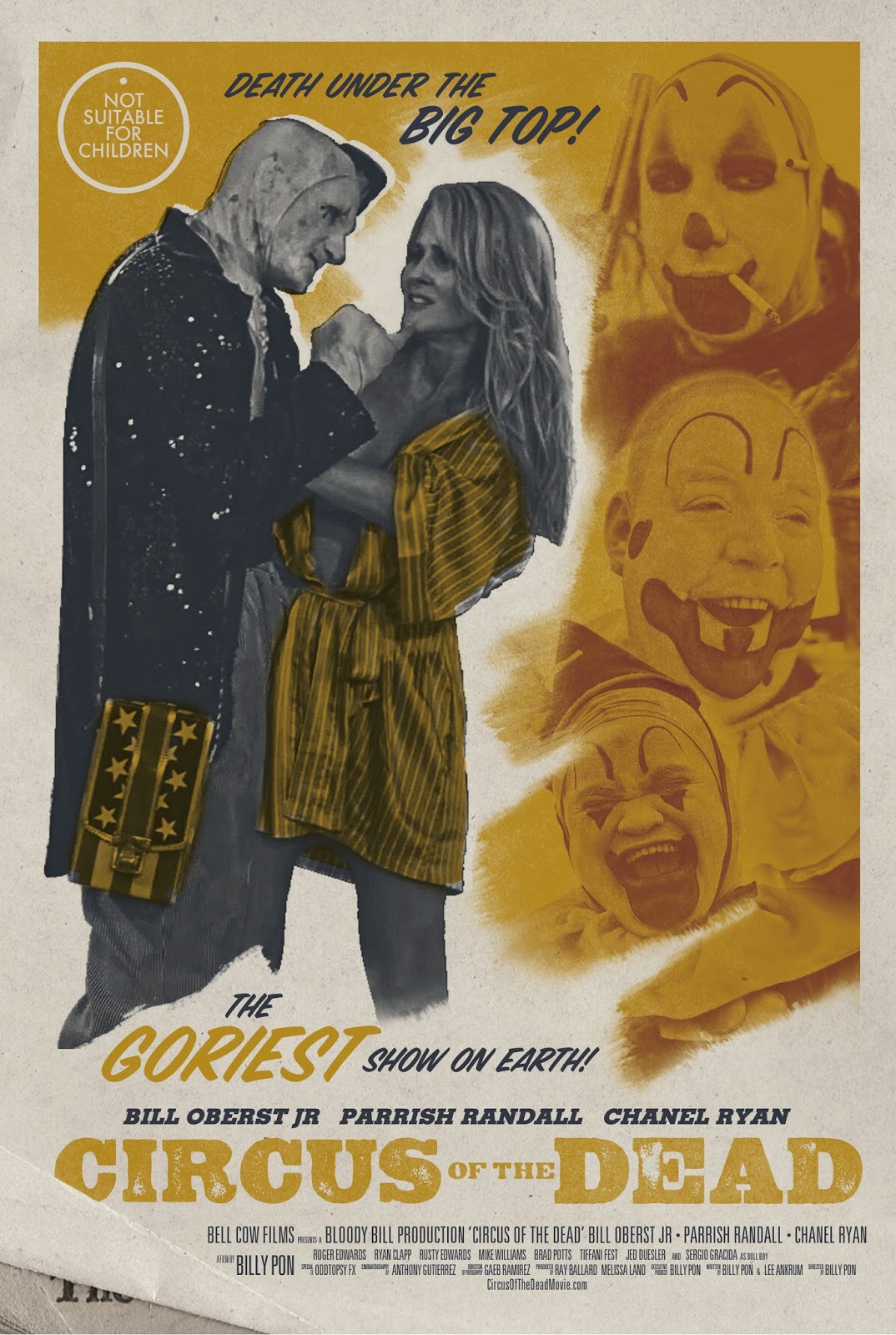 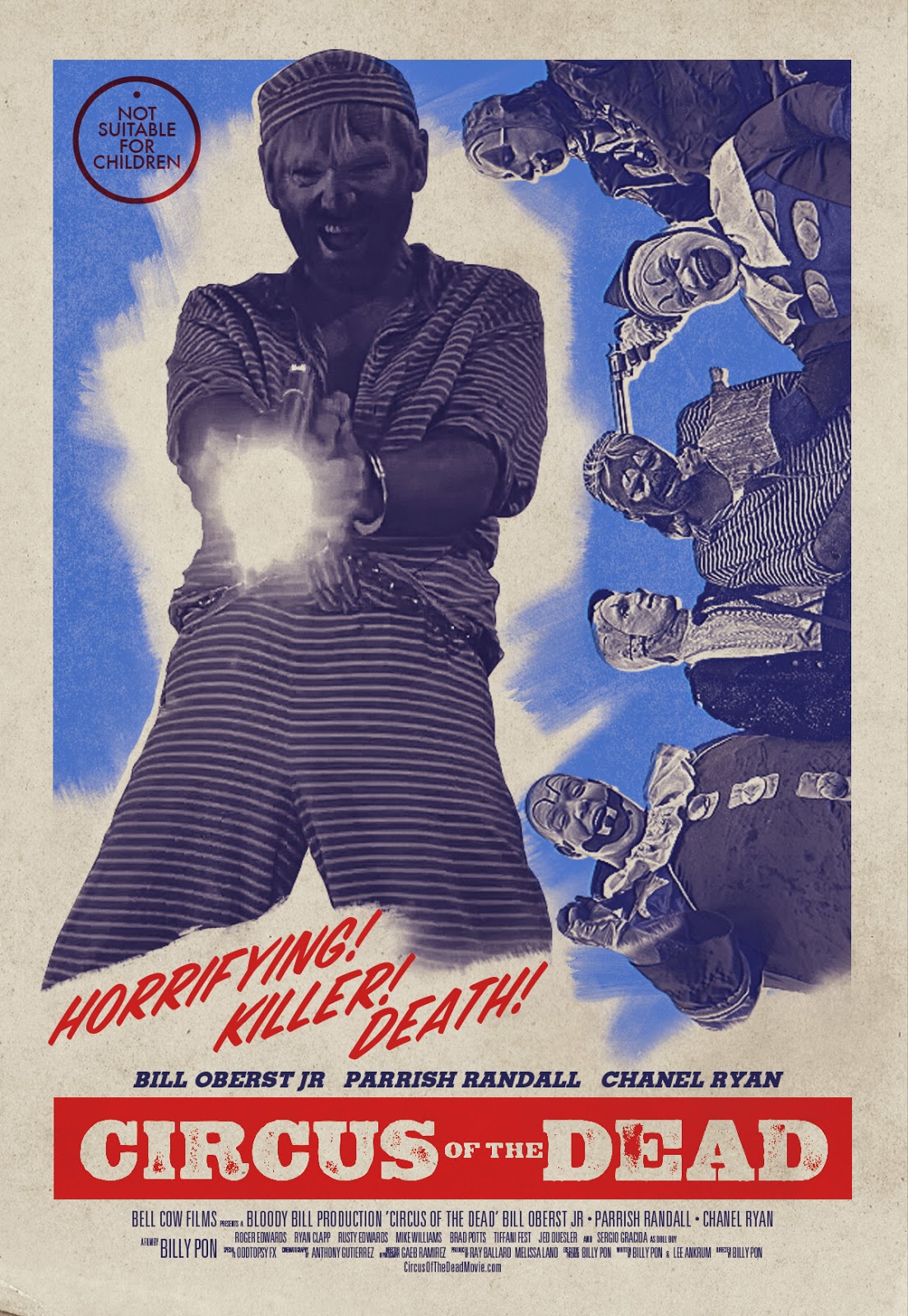 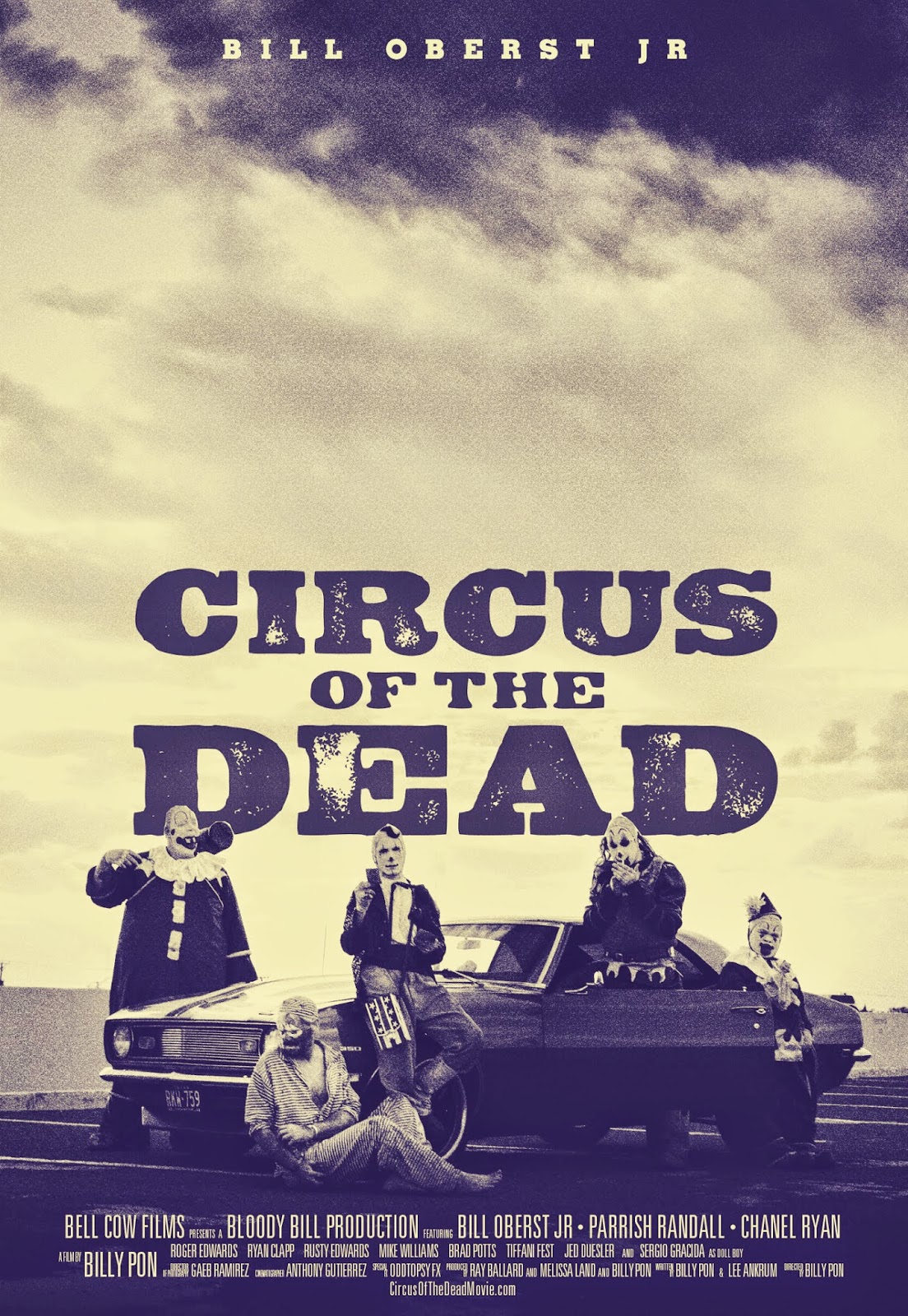 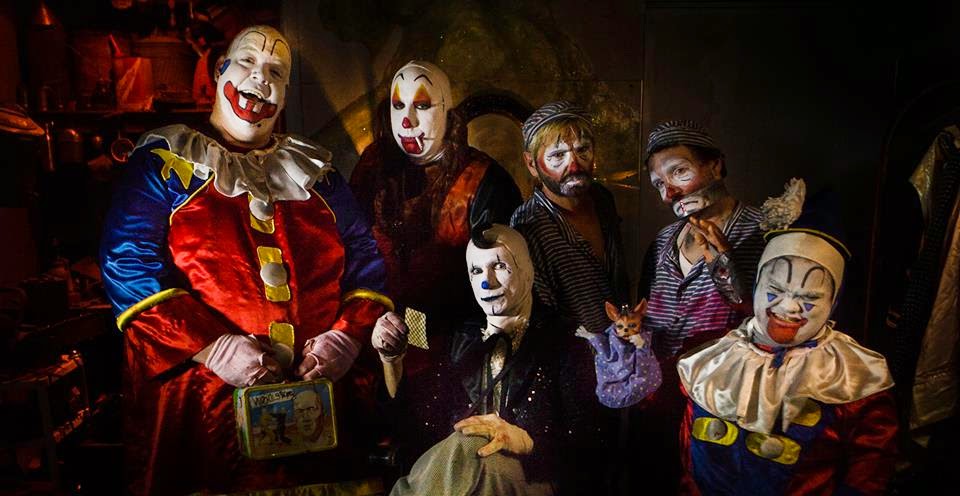 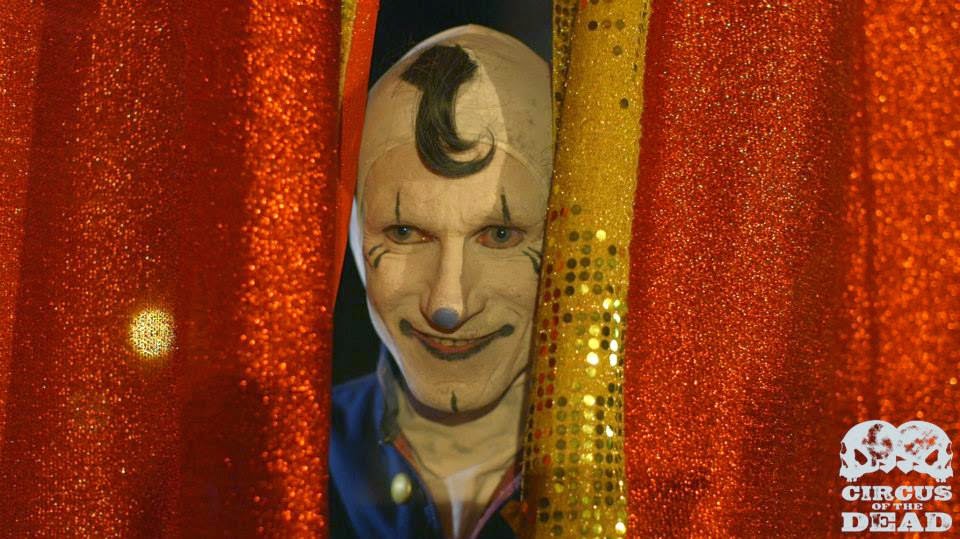 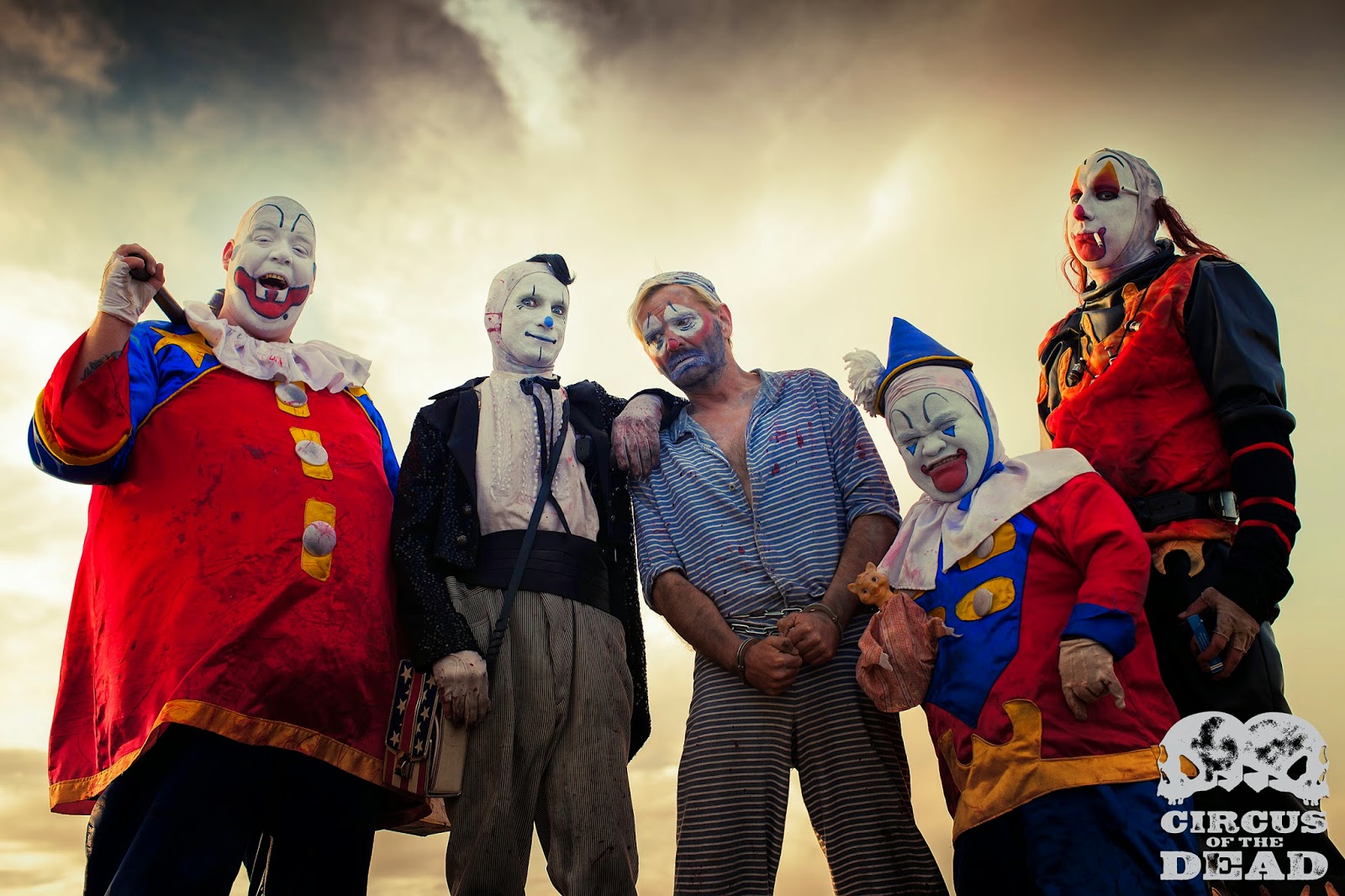 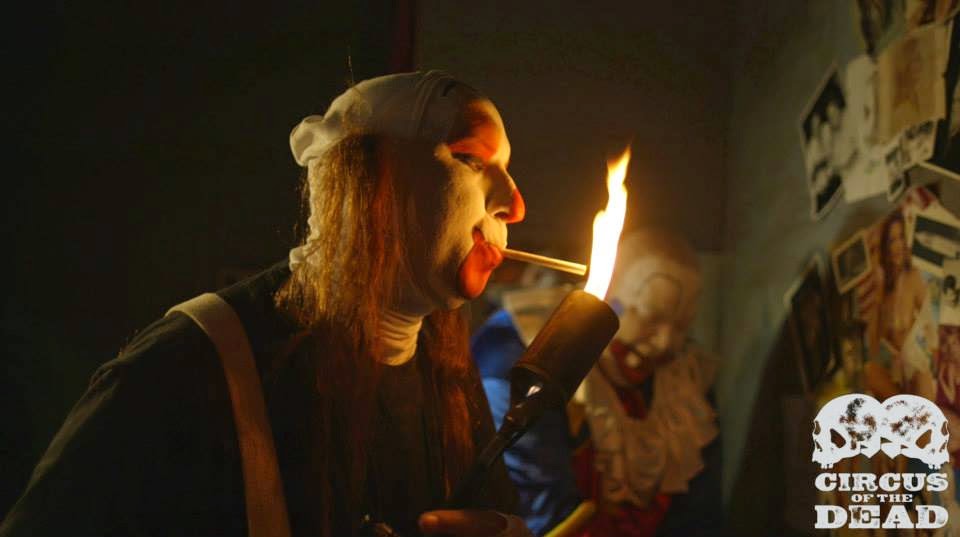 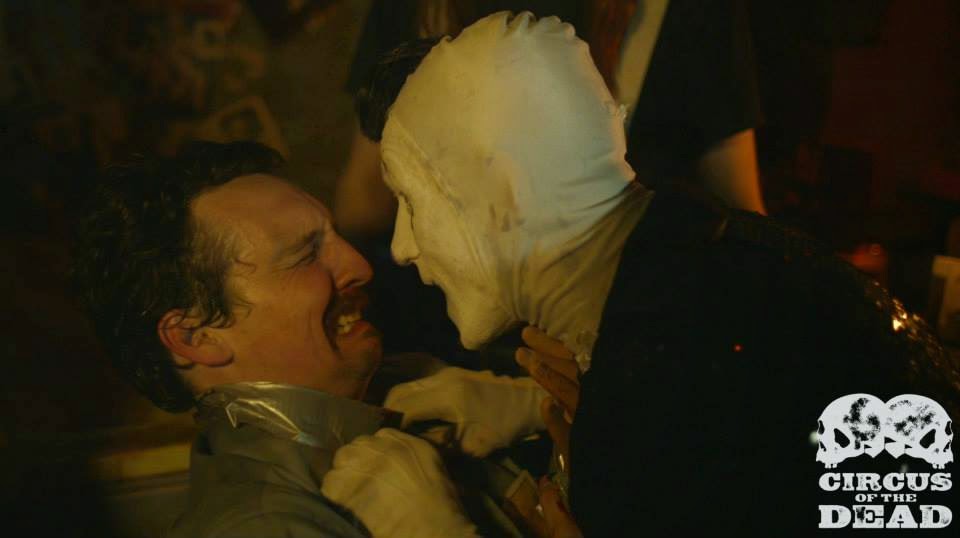