Fright Night Theatre is thrilled to announce the next installment in its competitive screening series: SILENT RETREAT 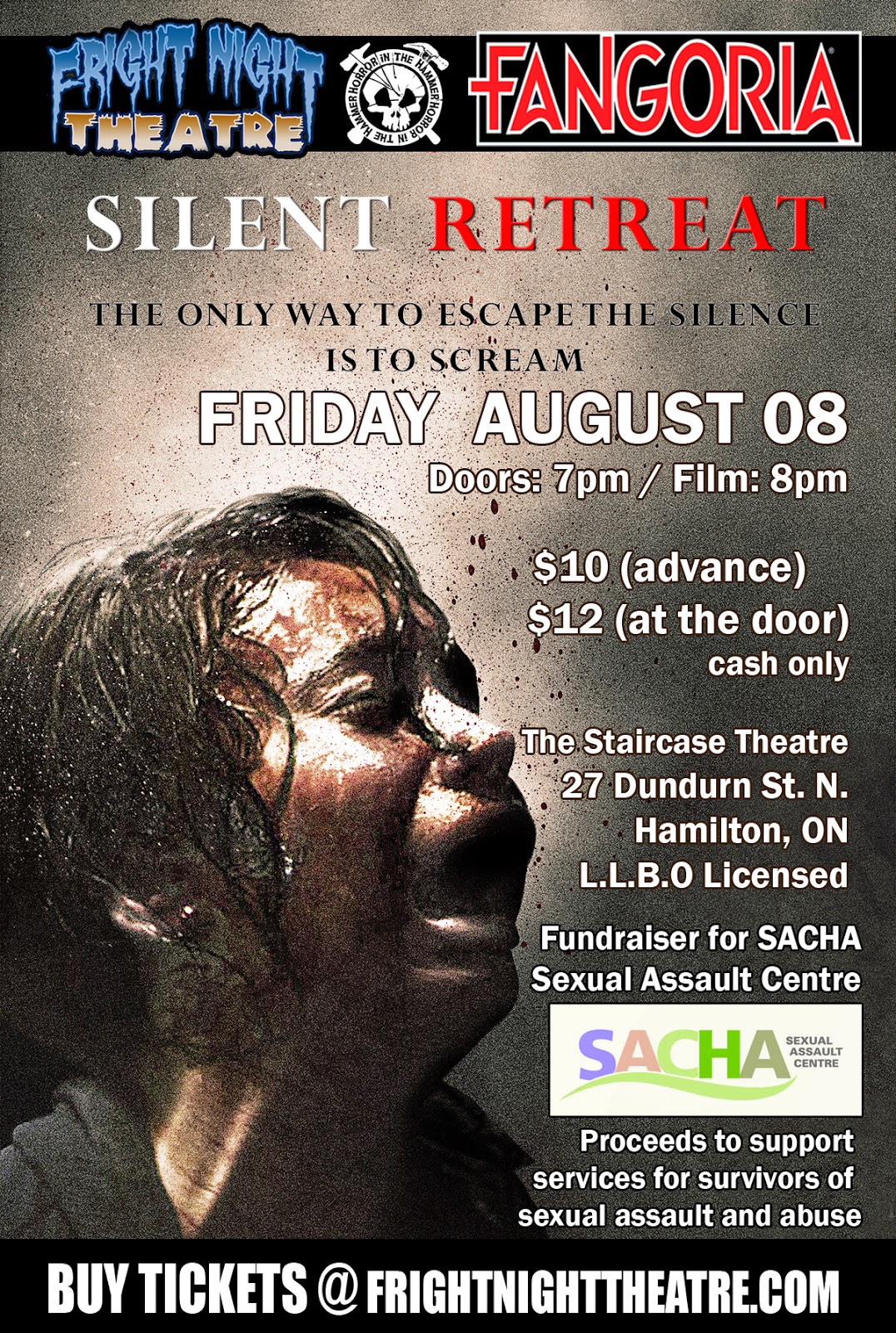 After taking home the award for Best Canadian Feature at Toronto After Dark and completing an extended theatrical run, director Tricia Lee's critically acclaimed horror thriller meets creature feature SILENT RETREAT will be making its Hamilton Premiere at Fright Night Theatre on Friday, August 08, 2014! In addition, Fright Night Theatre will be donating all net proceeds from the screening directly to SACHA - the sexual assault centre of Hamilton.

In SILENT RETREAT,  Janey (Chelsea Jenish), an orphaned
young woman with a troubled past, is sent to a 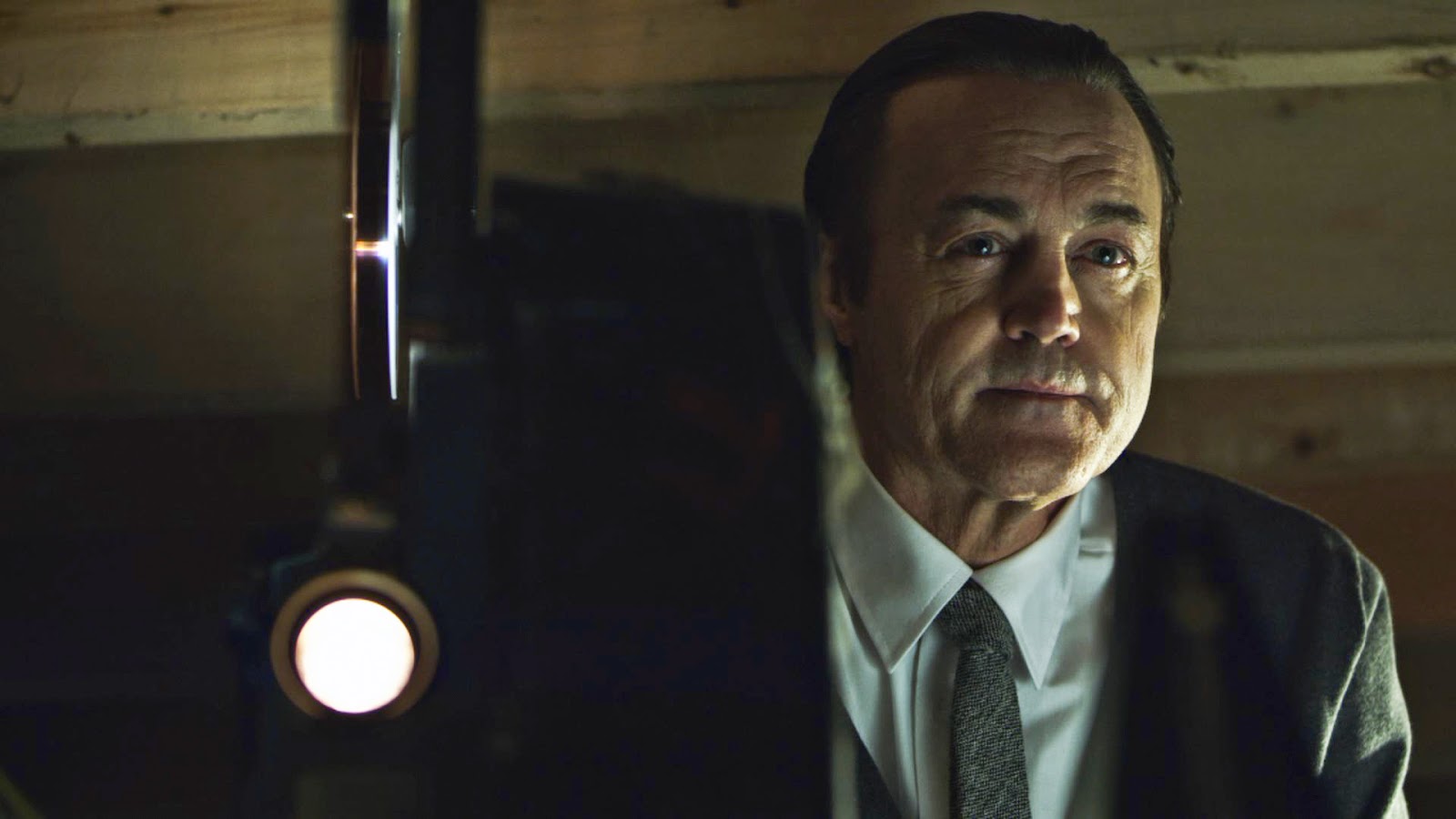 rehabilitation camp for young girls as an alternative to prison. The doctor overseeing this shady operation  (Robert Nolan) enforces a very strict policy: absolutely no speaking or noise-making whatsoever. No personal items. No direct eye contact with the camp administrators. What looks on the outside to be a rehabilitation camp quickly shows itself to be something far more sinister: a misogynistic experiment in social programming. Failure to comply, however, is punished not at the hands of the administrators but by the tooth and claw of a dangerous creature that stalks the dense, dark woods. The only way to survive the silence...is to SCREAM. Directed by Tricia Lee. Written by Corey Brown. CANADA, 2013, 84 mins. Screening with the short film PITY (dir. John Pata).

ONE SCREENING ONLY!
Director and Cast in Attendance for Q&A

Please join us for a night of hair-raising Canadian cinema by one of Canada's rising female genre directors as we raise funds to support services for survivors of sexual assault and abuse.
Posted by Fright Night Theatre at 12:14 PM