The Fright Night Theatre Film Festival enters Day 2 at the Staircase Theatre for a day of four fearsome screenings!

At 3:30pm we are thrilled to present our annual HORROR SHORT FILM SHOWCASE featuring the World Premieres of local shorts CHEWED (dir. Mike Trebilcock) and JASON (dir. Greg Kovacs). Although this screening is SOLD OUT, there's a chance some tickets will become available at the box office due to no-shows. Check in with the box office at 2:30pm to join the rush line. 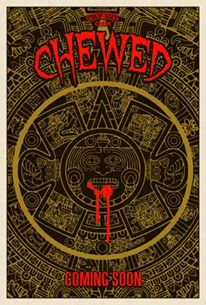 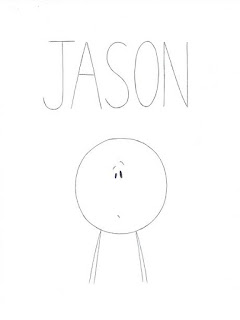 At 7:00pm we have three back-to-back features, all of which deal with psychos and slashers! 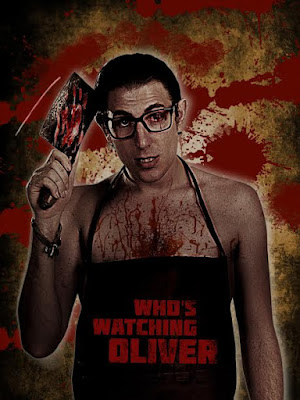 
Screens with short film FLIES IN MAY directed by Caroline Jiang. 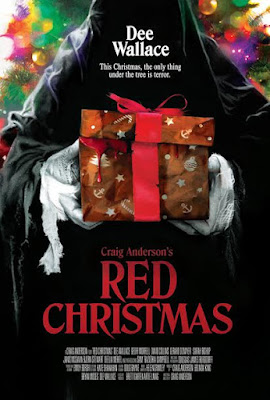 Starring and produced by genre star DEE WALLACE (The Howling, Cujo, The Hills Have Eyes), the stylish and over-the-top RED CHRISTMAS makes its Ontario debut the FNTFF! A cloaked stranger interrupts the Christmas Day festivities of a strong willed matriarch (Dee Wallace) who is celebrating with her dysfunctional family. When the stranger goes on the offensive, the family is subjected to an un-silent night of holy terror in which the cinematic carnage that makes victims of naughty and nice alike. 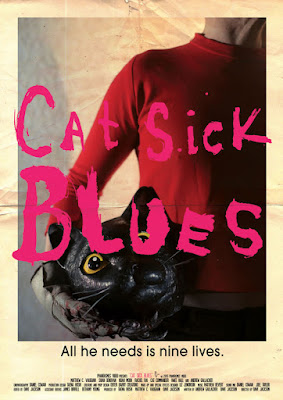 Posted by Fright Night Theatre at 9:57 AM