Thank you to all the filmmakers who submitted their shorts and features for consideration in the Fall installment of the Fright Night Theatre Film Festival. Submissions for the 2016 year are now closed. We received a record-number of submissions this year, and our programming team is hard at work evaluating each and every film. Five features and approximately 20 shorts will be selected to screen in competition at the FNTFF on Sep. 30 - Oct. 01 alongside the Canadian Premiere of gross-out horror-comedy NIGHT OF SOMETHING STRANGE and the Hamilton Premiere of the hand-animated, sci-fi/fantasy/action/adventure feature NOVA SEED. Filmmakers will be notified of their status no later than September 1, 2016. 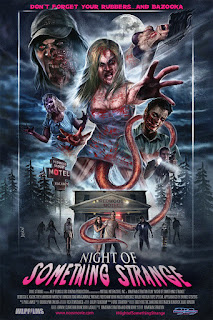 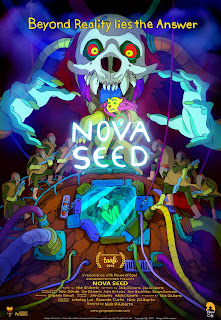 Don't miss any of our exciting film announcements. Join our mailing list for exclusive news and offers.
Posted by Fright Night Theatre at 10:04 AM