First Films and New Merch to Debut at Dark Carnival

This weekend, the Fright Night Theatre Film Festival will be debuting some chillin' new merch and thrilling news at the Rue Morgue Dark Carnival Horror Culture & Entertainment Expo (July 9-10) in Hamilton, ON!

FIRST FILMS TO BE REVEALED! 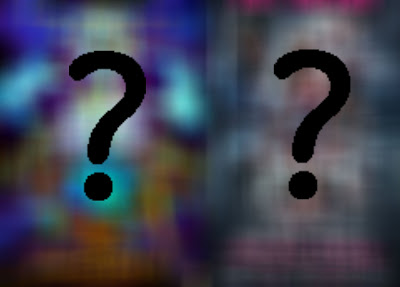 Our first ever t-shirt is here! Show your Hamilton horror pride with our exclusive, limited edition Fright Night Theatre Film Festival t-shirt. Available in S, M, L, XL while supplies last. Once they're gone, they're gone: never to be re-printed! $20.00 (cash-only) 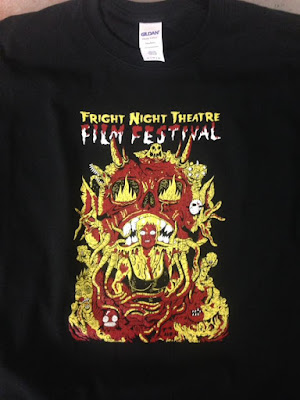 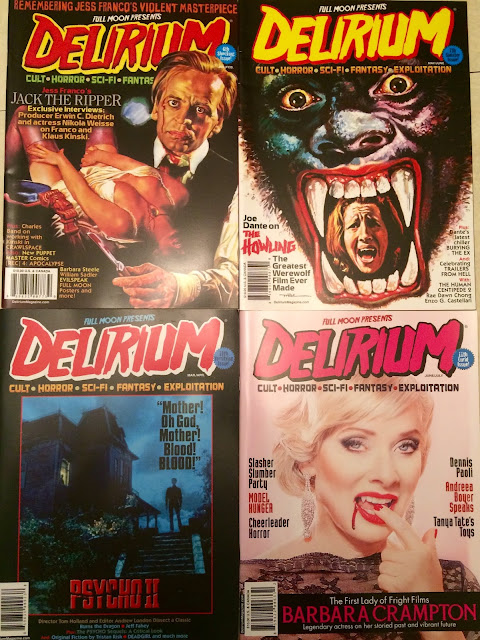 Make your own buttons with our button machine of the damned! Show off your creepy creativity and celebrate the horror genre. 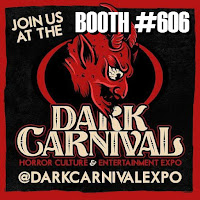 Be the first to secure your seats for the Fall edition of FNTFF. Get your discount VIP Festival pass for just $45 (regular $60). Supply is limited! 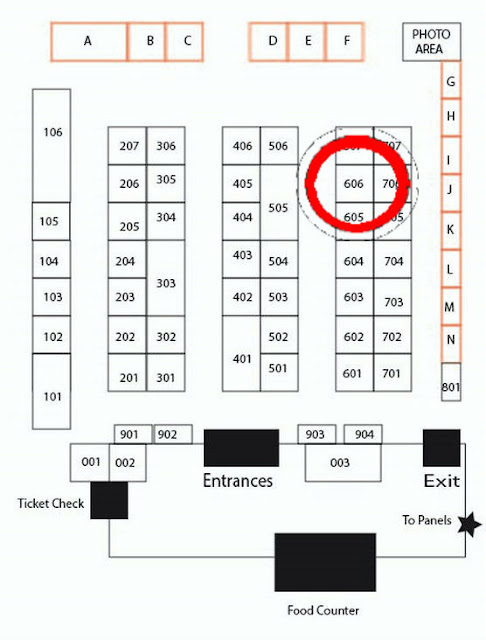