On Friday, November 27th, the Fright Night Theatre Film Festival wraps up its year-long 2015 competitive season with a night of insane horror shorts 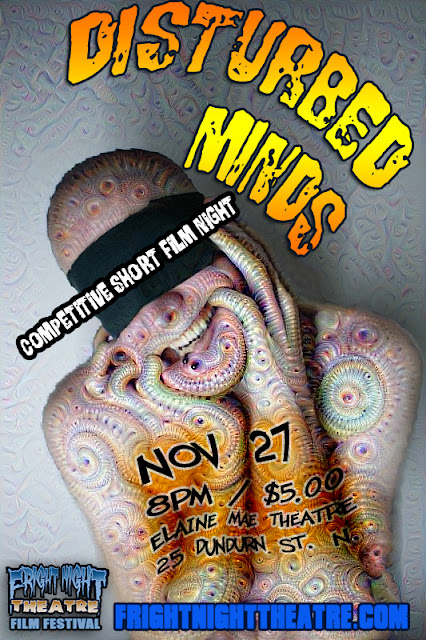 We're all mad here! Put on your straitjacket for a night of hand-picked horror shorts thematically arranged to showcase characters who are not quite right in the head. Whether they're about full blown psychopaths, fiends compelled by dangerous desires, people who suffer from diseased brains, or just idiots who make some hilarious and questionable decisions, these exciting horror shorts are truly a window into some diseased minds (and we don't just mean the filmmakers). All shorts are eligible to win the Fright Night Theatre BEST SHORT audience choice award.

SPONSORED BY FANGORIA and THE HAMILTON FILM FESTIVAL

The dead are walking the streets and attacking the living. Lars, armed only with a Smartphone, ducks into the alleyways of his neighborhood on a mad dash to warn his friends. But are his friends too self-obsessed to notice?

Aging war veteran Charlie finds it difficult dealing with his post-traumatic stress disorder, and must hide his secret from his wife. 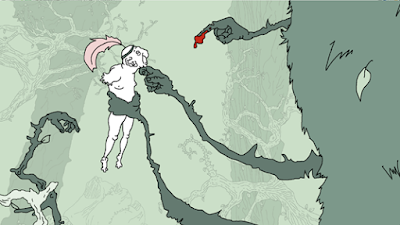 A husband and wife discover they may not be the only ones living in their house. 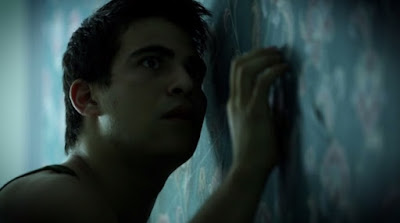 A young man must come to terms with the offspring he births after a one night stand. 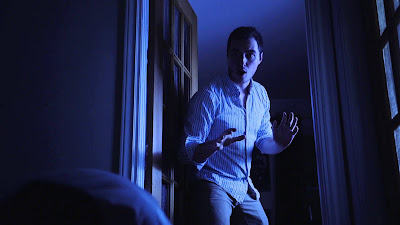 David, Lucas, and Nina live on the road, doing what they can and taking whatever they must to survive. On a random road while in search of food and cigarettes, their trajectory leads them to a small and almost deserted village....

When a scurrilous bandit double crosses his simple-minded partner, his greed puts him at the mercy of his conscience and a gang of vicious feral children.

A lone female vampire struggles to survive in a city that doesn't want her.