On Saturday, October 18th, hardcore zombie fans and the recently reanimated flocked to the HAMILTON ZOMBIE SHORT FILM FESTIVAL (presented by Fright Night Theatre) to celebrate and vote on some of the best and bloodiest zombie short films from Canada and around the world. The ghouls in attendance made their voices known, and the votes have been counted. The winners of our Zombie Choice Awards are....... 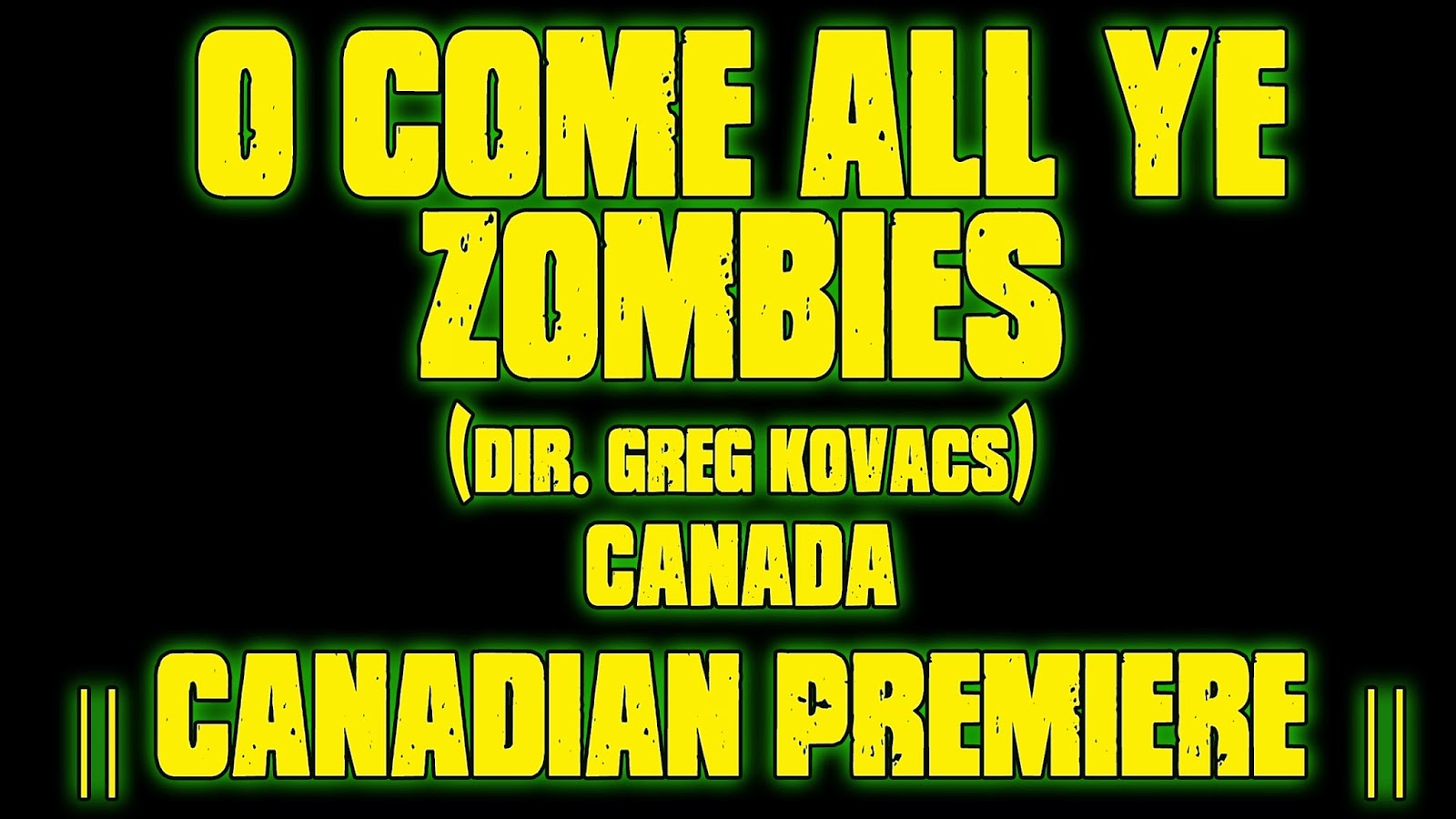 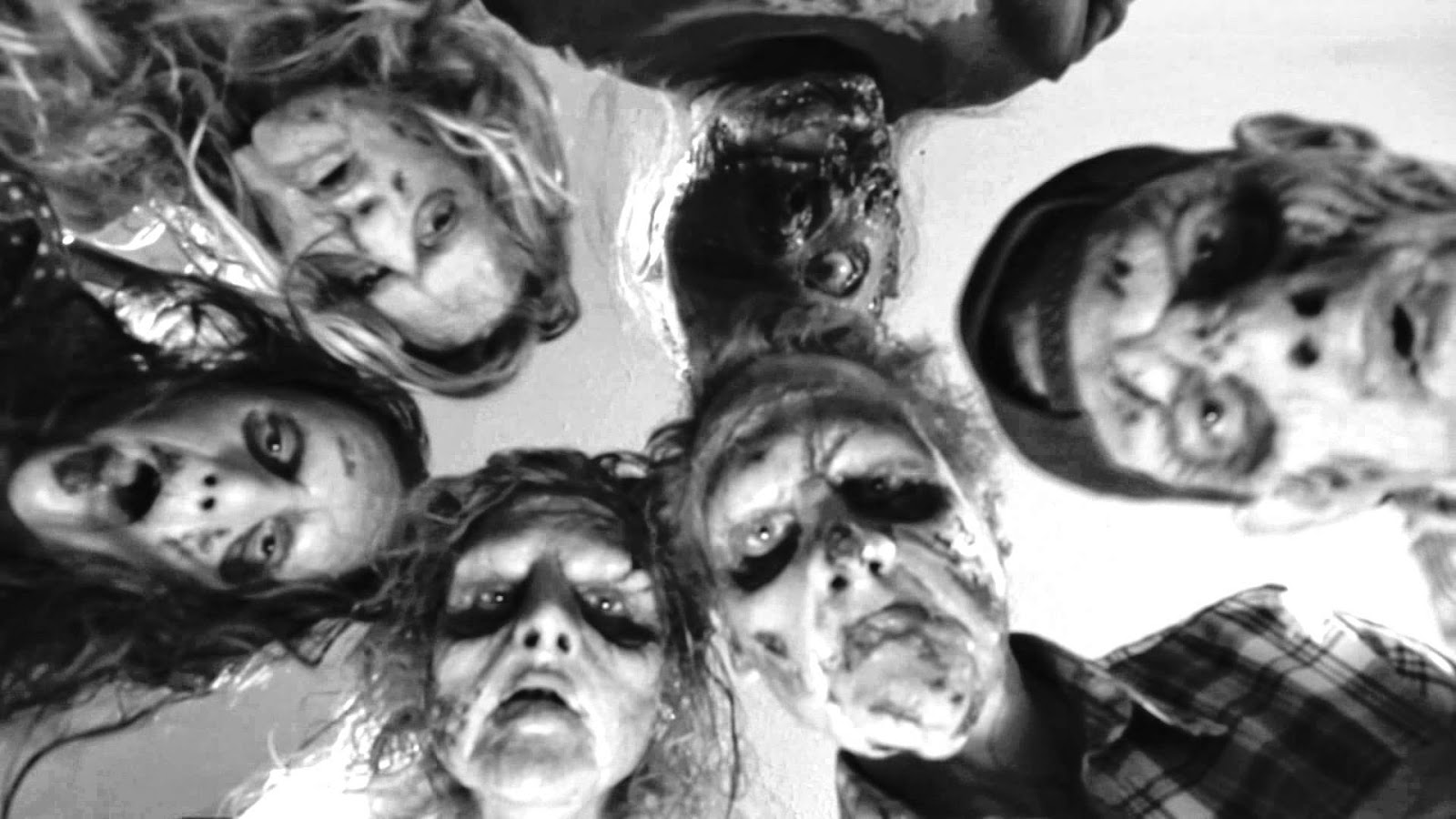 Dominating this year's festival with decisive wins in five out of eight of our eligible voting categories, O COME ALL YE ZOMBIES was (severed) hands down the people's choice! Directed and written by Greg Kovacs, O COME ALL YE ZOMBIES reunites the hilarious zombie cast of characters from The Post-Lifers (2011) for a gory and laugh-a-minute holiday special. O COME ALL YE ZOMBIES stars Lindsay Smith, Stephanie Christiaens, Rich Piatkowski, John Cross, John Williams, Darren Hutchings, Nathan Hawkins, Nicole Bonin, and Greig Graham. This is the second win for Greg Kovacs, who picked up BEST SCRIPT last year for The Post-Lifers companion short COOKIN' THE SHIT OUTTA THINGS WITH MIKE. This is the first win for special makeup artist Mitchell Stacey. 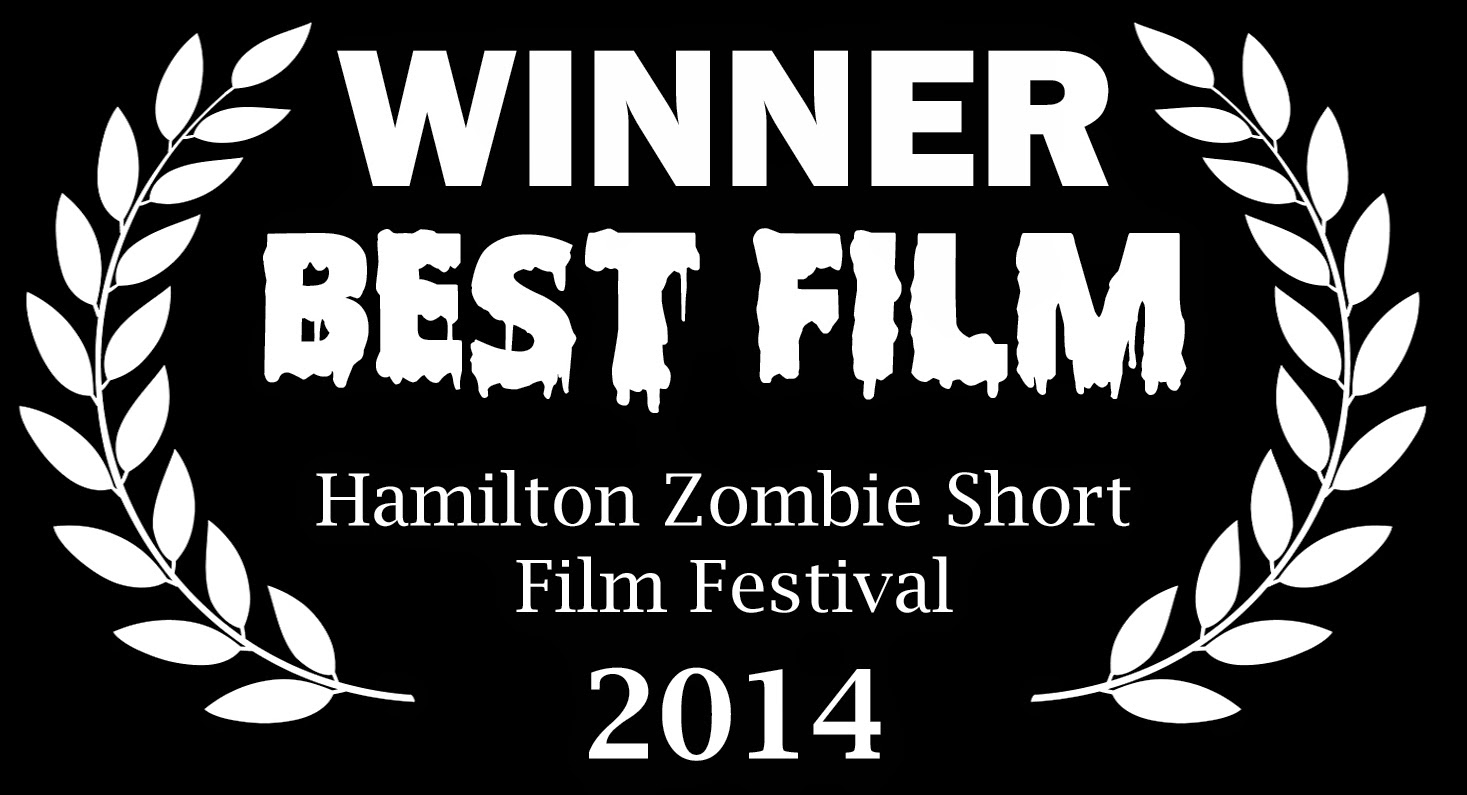 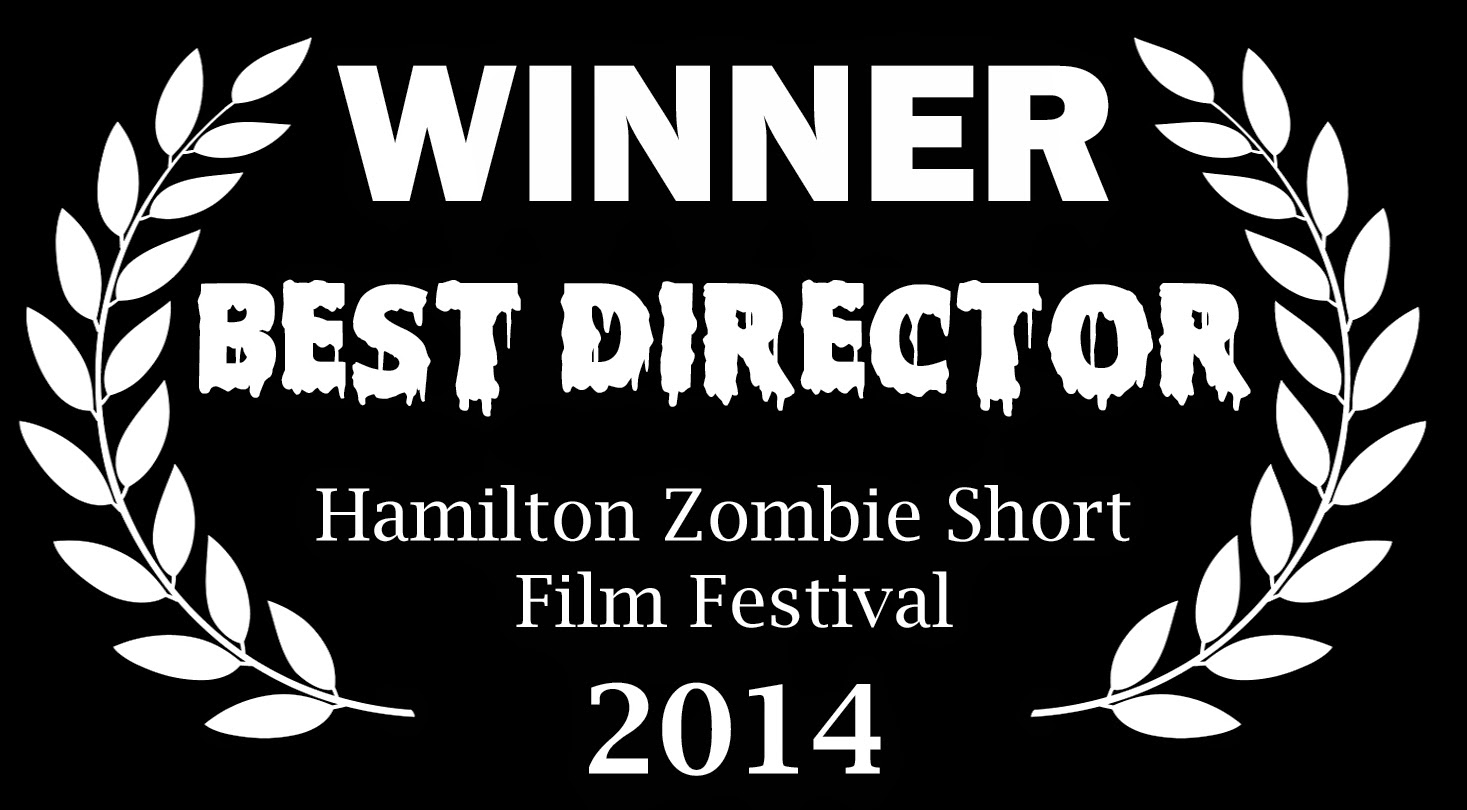 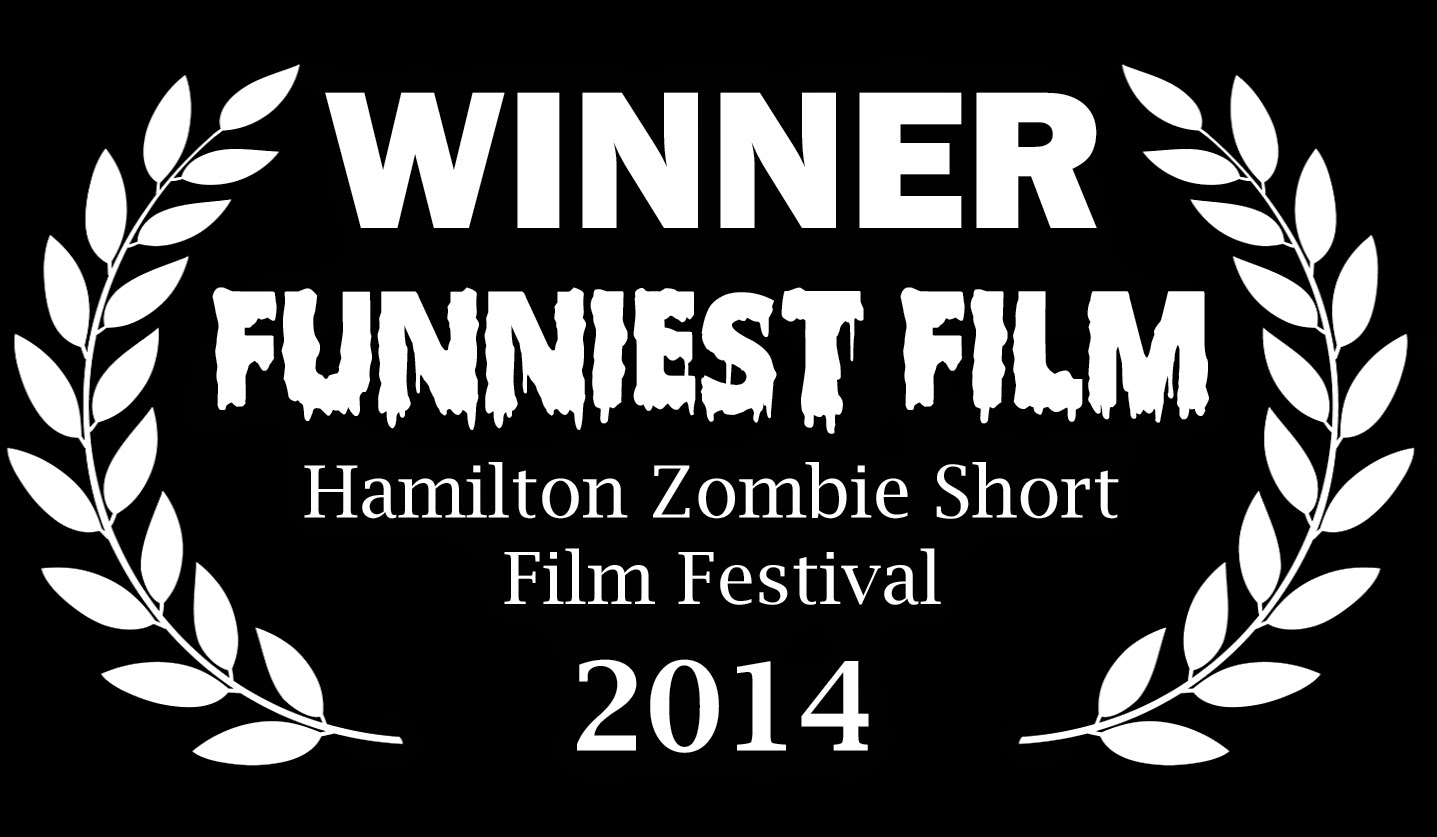 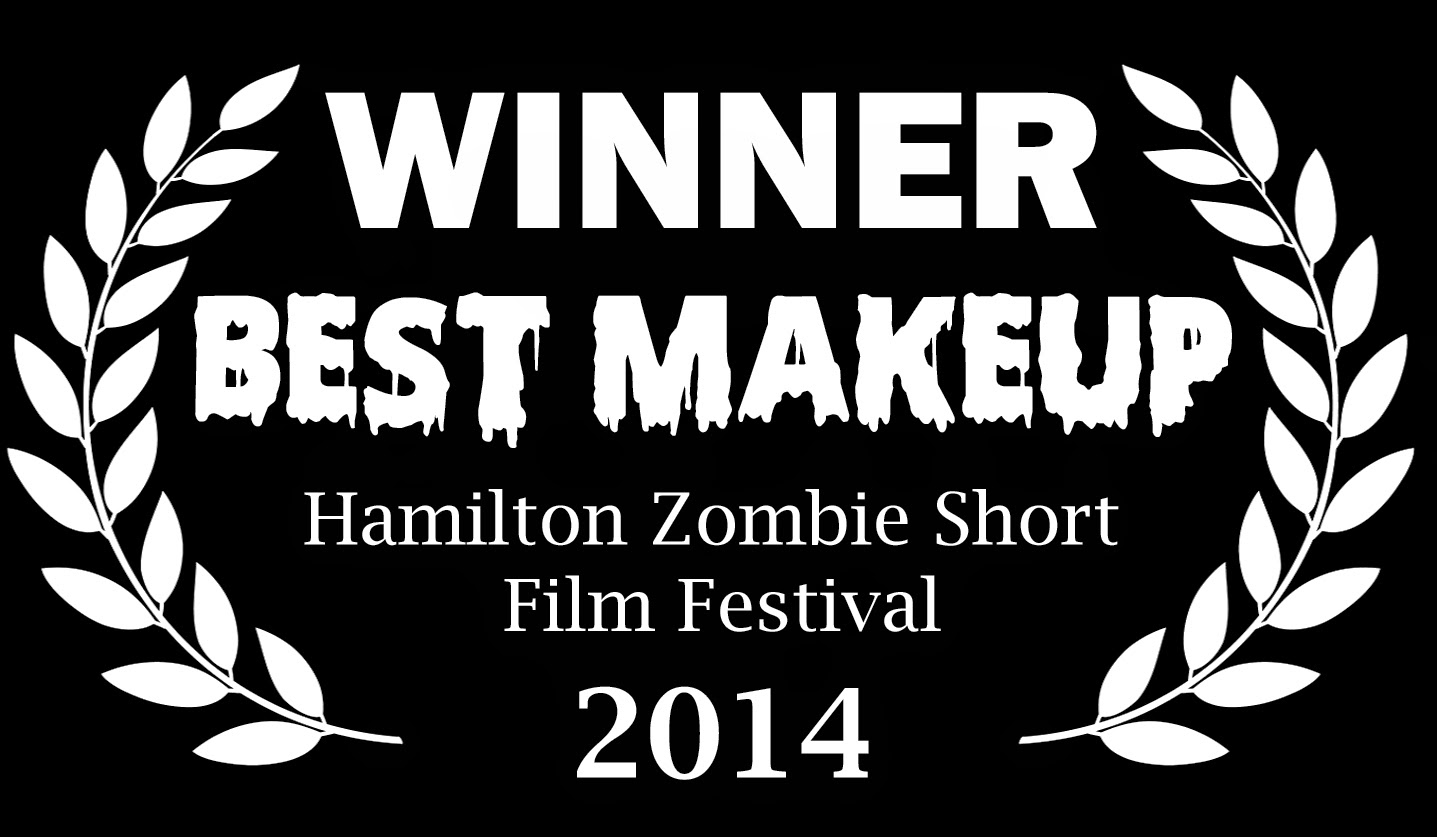 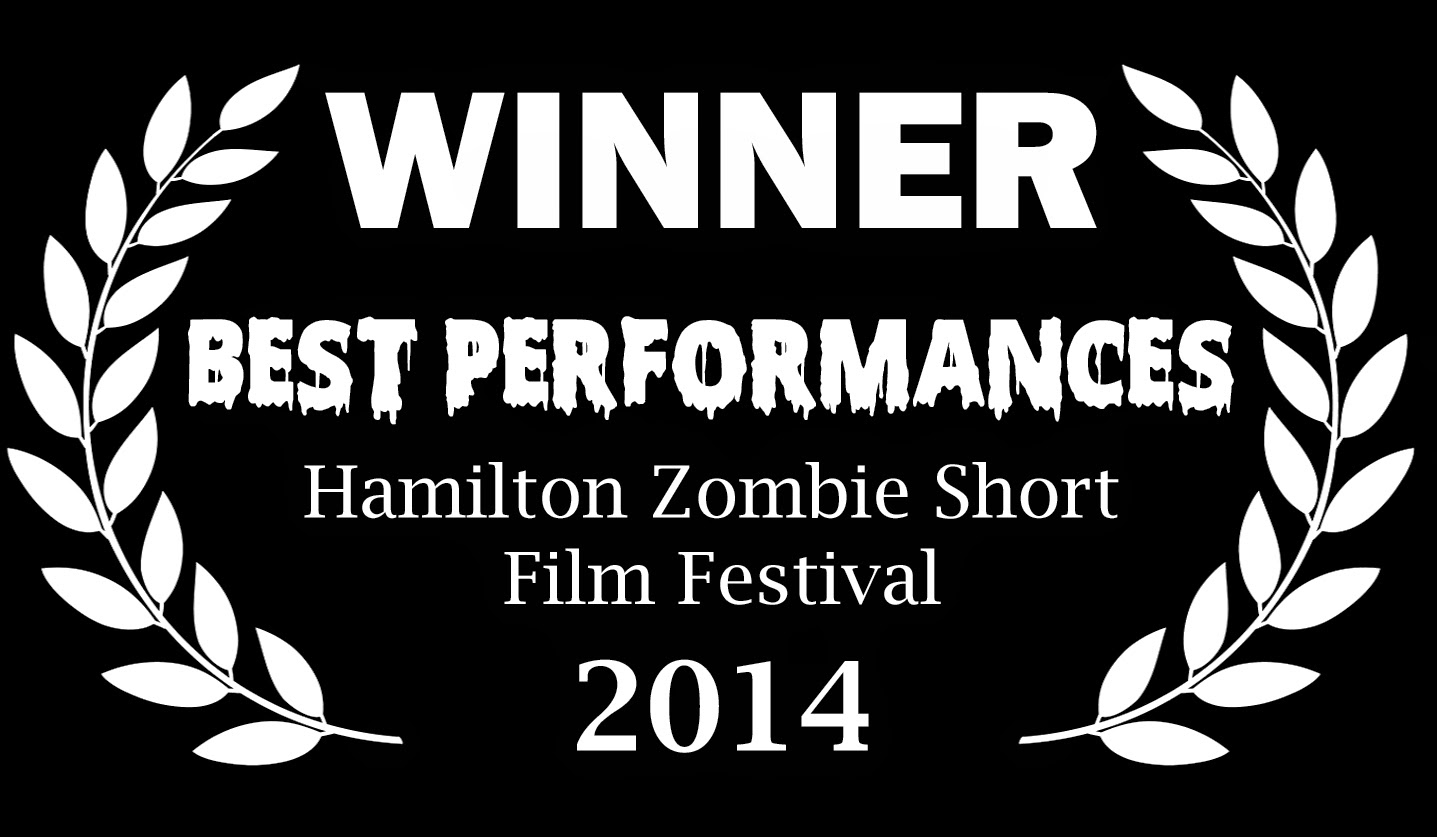 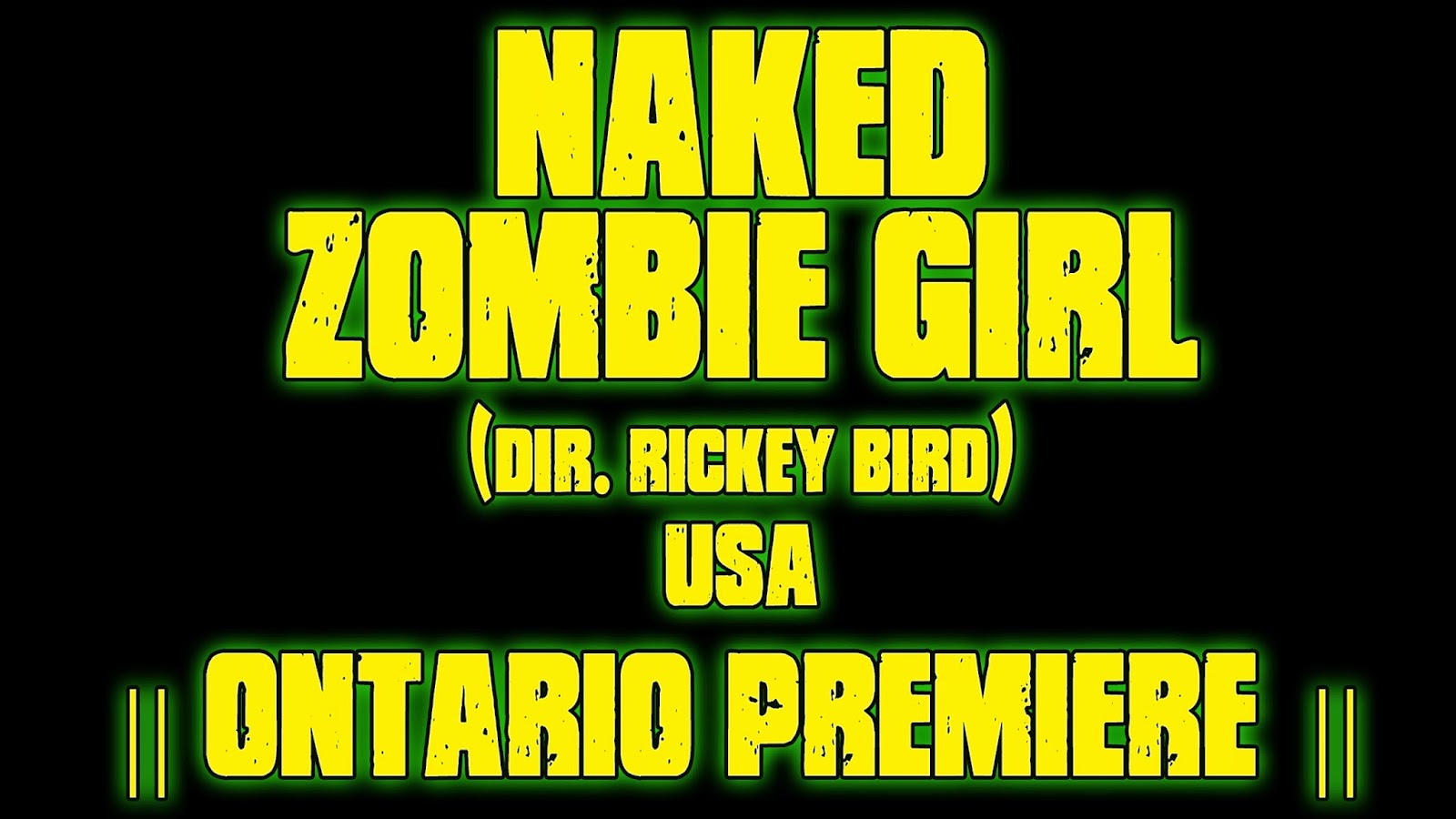 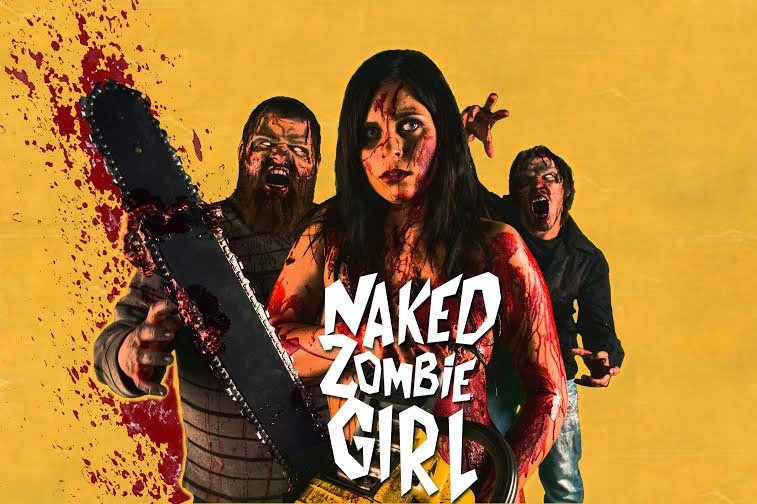 Not to be outdone by the Canadians, Rickey Bird's grind-house-inspired NAKED ZOMBIE GIRL tickled funny bones, turned stomachs, and turned on gore hounds in this American short pitting a naked protagonist with a chainsaw against a horde of grisly ghouls. This is a first win for Rickey Bird and his film-making team who pick up awards for BEST GORE and BEST ZOMBIE KILLS. 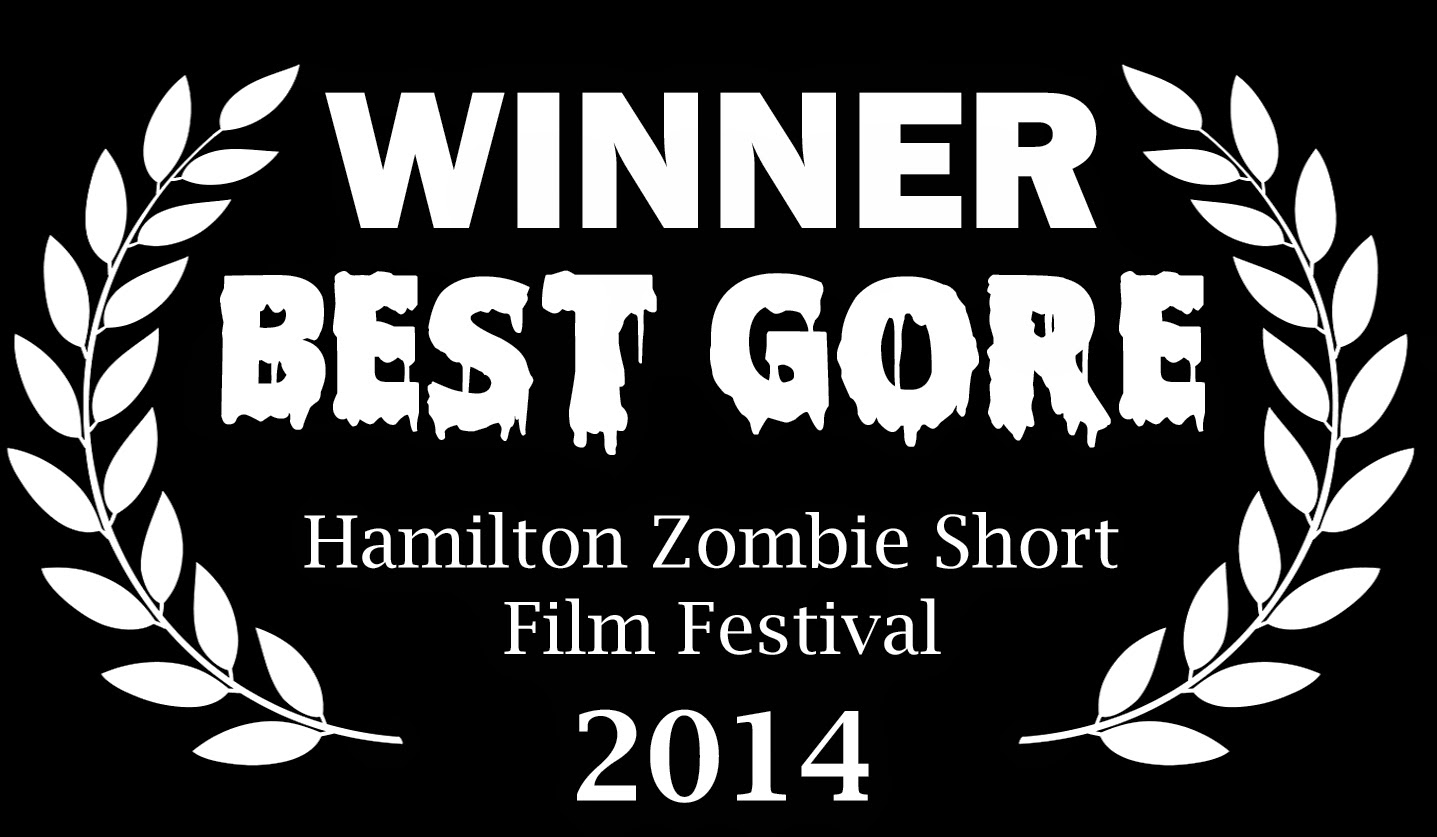 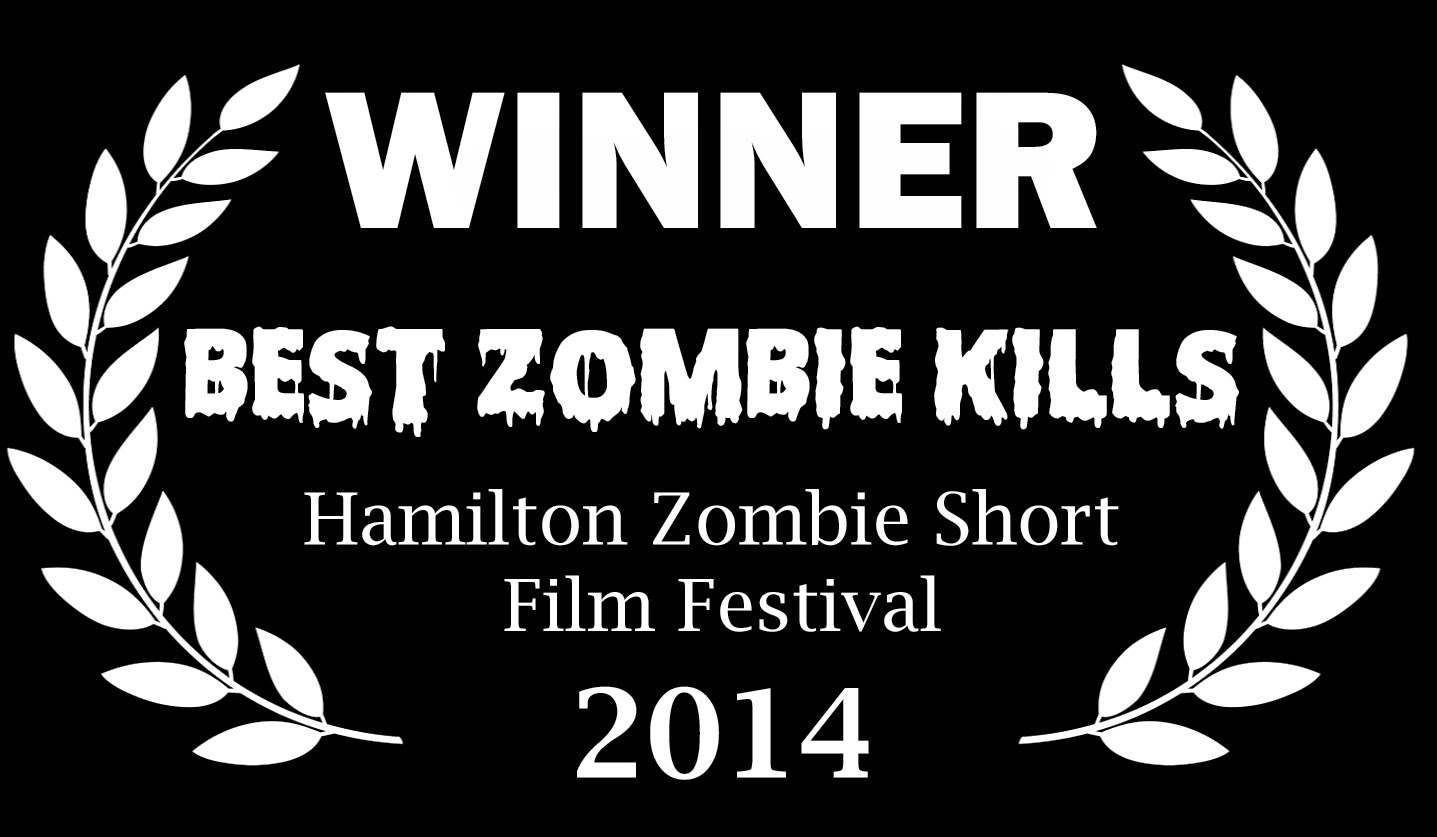 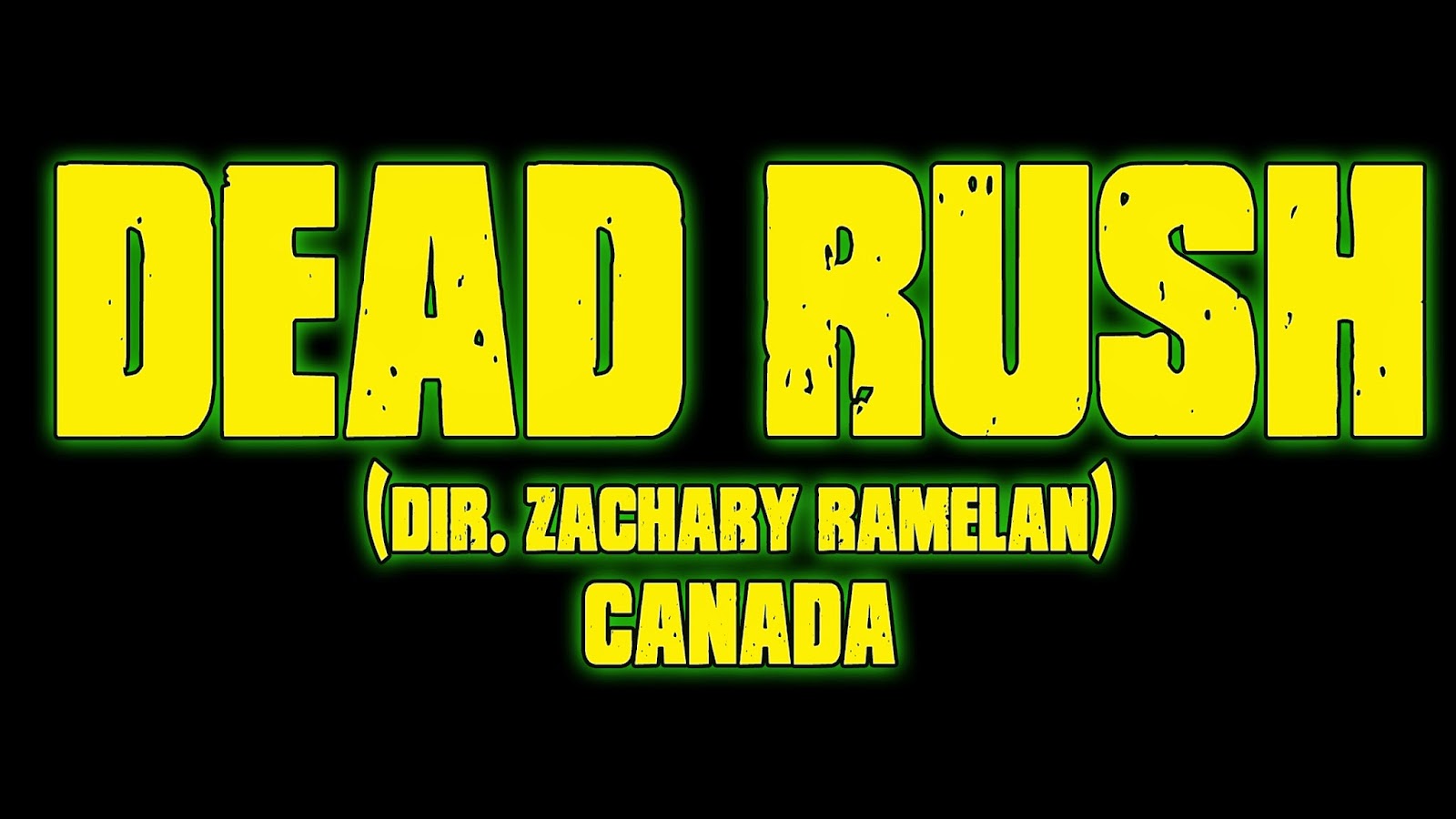 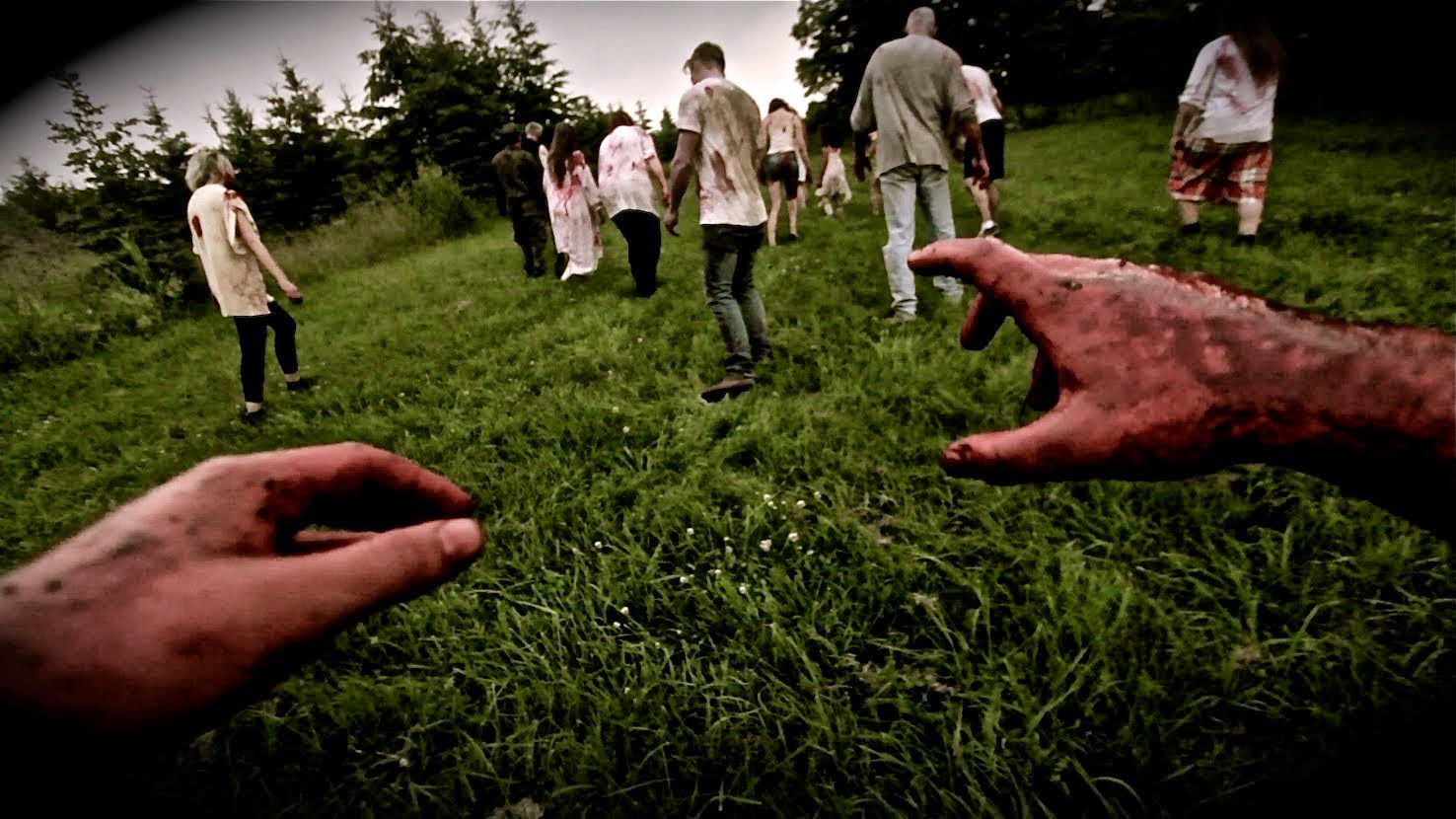 If you were looking for hardcore zombie action, the HZSFF was the place to be. Zachary Ramelan's kinetic and award-winning zombie mini-epic DEAD RUSH, filmed from the point of view of a survivor in the zombie apocalypse as he runs and fights for his life, thrilled the audience of the HZSFF to the tune of a decisive victory in the category of BEST ACTION. 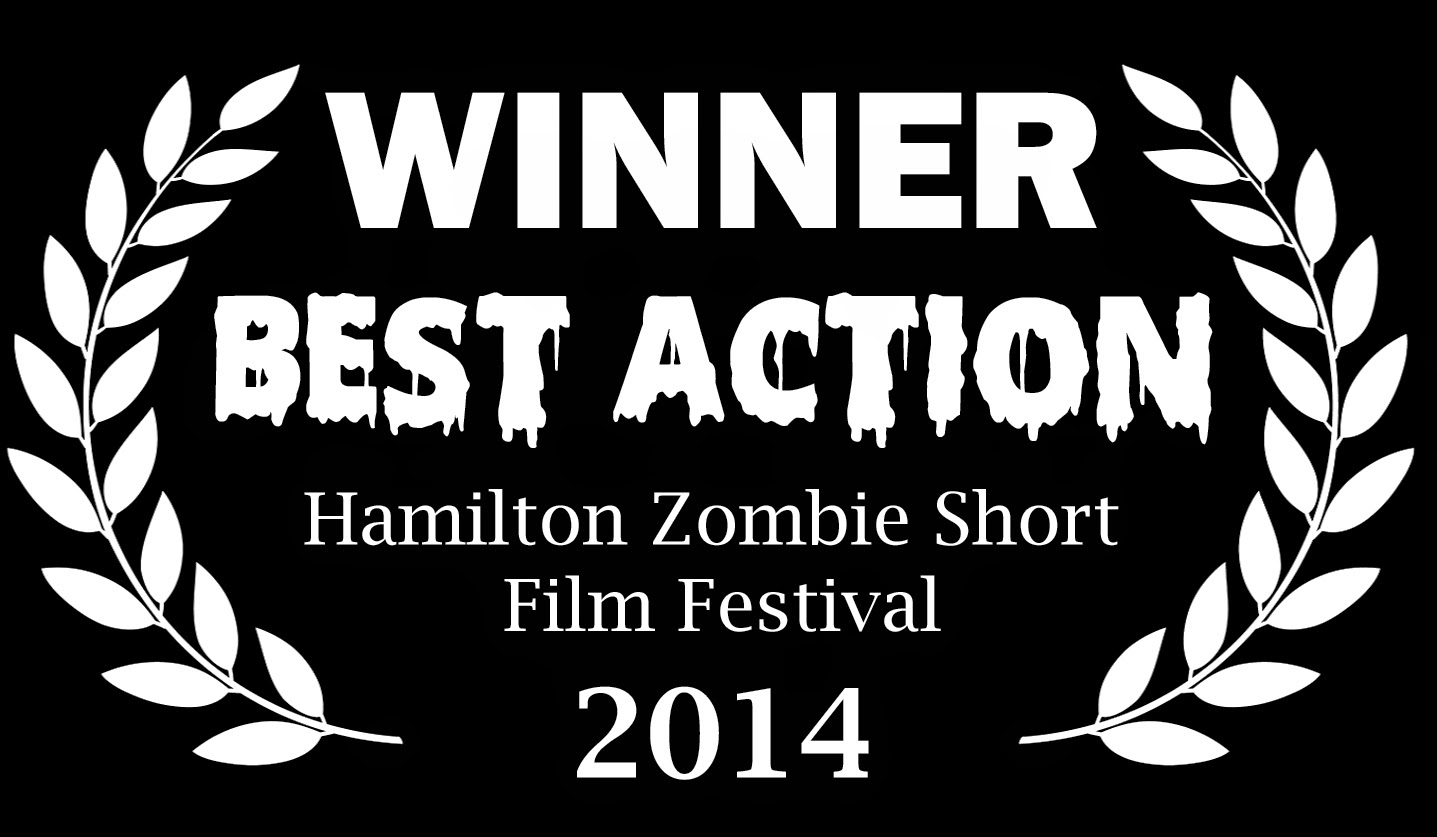 Congratulations to all our official selections and to everyone who came out to support the second annual Hamilton Zombie Short Film Festival. We'll see you next year! Until then, shoot for the head and protect your braaaiiiins.