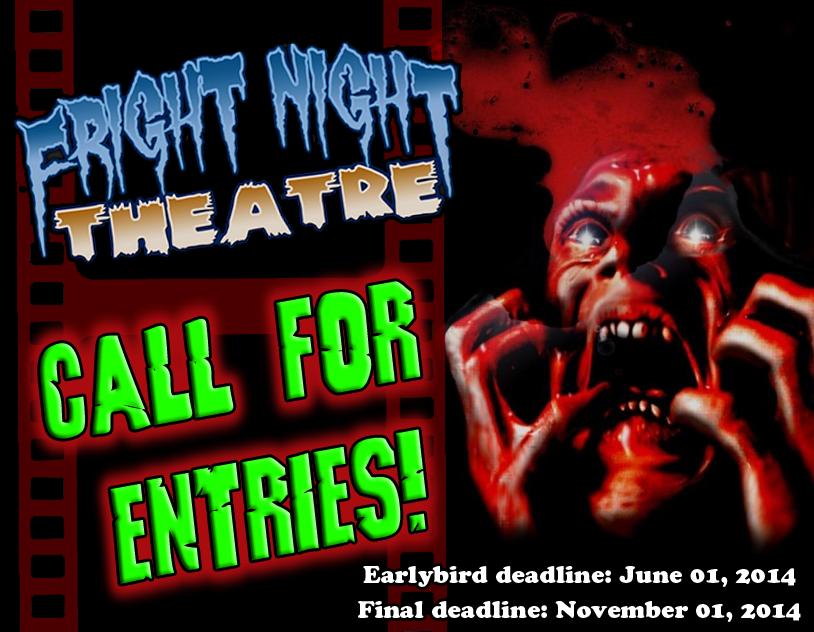 Canadian and international filmmakers and distributors are invited to submit feature and short films (both released and unreleased) in the horror, cult, and exploitation genres.

This year, we are offering two distinct screening programmes.

Our mission is to raise awareness of genre film and filmmakers while bringing back the fun, the communal atmosphere, and the showmanship of going to the movie. We specialize in showcasing shocking, scary, schlocky, and scintillating independent and mainstream horror / genre films to our die-hard genre film audience in and around the Hamilton, Ontario region.
Posted by ZedWord at 4:15 PM