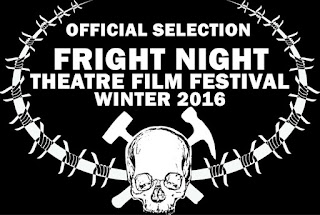 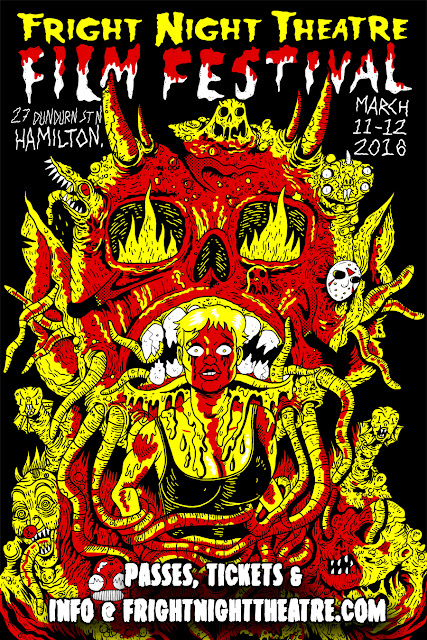 A group of campers on a birthday vacation to the lake fall under the erotic spell of a libidinous, otherworldly presence in the woods. Inhibitions drop and their behaviors become erratic as one by one they find their sexual identities and wills being subsumed by the creature's power. One of the friends tries to escape the carnal free-fall, ultimately bringing him face to face with the source of a primal mystery that will change his life forever. This bold and "uncomfortably sexy" new film comes from director Scott Schirmer (Found) and producer Brian K. Williams (Time to Kill) with special FX by The Clockwerk Creature Company. Starring: Tristan Risk (American Mary), Ellie Church (Headless), Jason Crowe (Dead Moon Rising), Dan Nye (The Legend of Wasco), and Kevin Roach (The Confession of Fred Krueger) 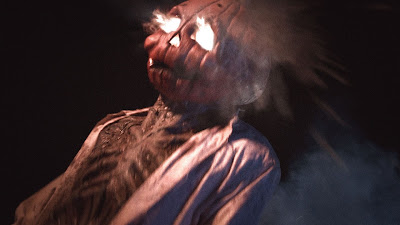 It’s Halloween 1989, and best friends Sam and Josh are trying to enjoy what's left of their final Devil's Night before graduating high school. But the two pals and a group of their friends get more trick than treat when they take a detour on their way to a rock concert, finding an old abandoned barn and awakening a trio of Halloween demons inside. Now it's up to Sam and Josh to find a way to protect their friends and defeat the flesh-hungry creatures that lurk within "The Barn." Featuring a rocking cameo by Ari Lehman, the first Jason Voorhees, THE BARN is the perfect retro throwback to classic 80s VHS horror like The Monster Squad, Halloween III: Season of the Witch, and Full Moon's direct to video features. Starring: Mitchell Musolino, Will Stout, Lexi Dripps, Cortland Woodard, Nikki Darling, Nickolaus Joshua, Ari Lehman (Friday the 13th). 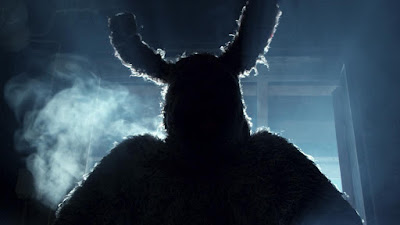 A group of Finnish and British partygoers get stuck at a snowy cabin when they are attacked by a creature that is a half human, half rabbit. A brilliant send-up of monster movie conventions or a depraved excuse for gratuitous gore, sex, violence, and nudity? Either way, BUNNY THE KILLER THING is the perfect midnight movie for lovers of exploitation trash and WTF-filmmaking. 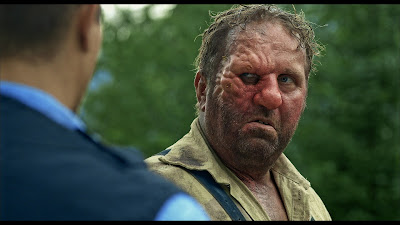 After a night of carousing, amateur photo model Zina heads for a fashion shoot in the idyllic vistas of rural Slovenia, accompanied by ambitious model Mia and their snobby photographer Blitcz. On their way to the wooded location, they cross paths with a group of hideously disfigured and violent redneck moonshiners. Thus, an ordinary fashion shoot in the idyllic woods turns into a fierce fight for survival. Starring Nina Ivanisin, Lotos Sparovec, Nika Rozman

The Baarkers, a family group of religious fanatics who believe they are God's chosen ones, polarize a small mining town and force its residents to fight for their lives as their zeal turns murderous and the rule of law decays into brutish mob mentality. A controversial and timely look at the horrific results of religious zealotry. 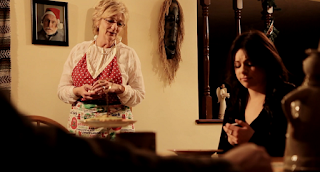 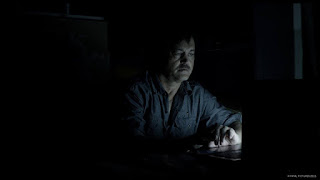 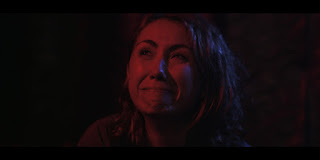 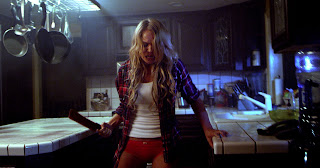 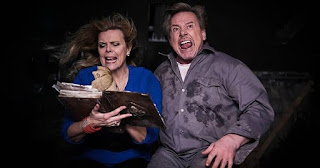 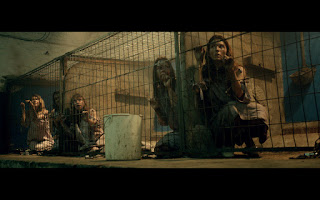 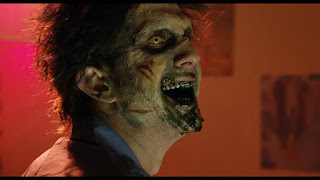 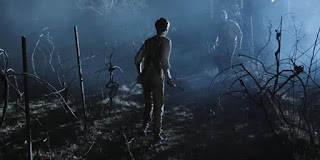 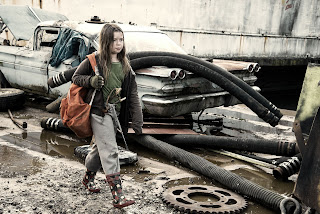 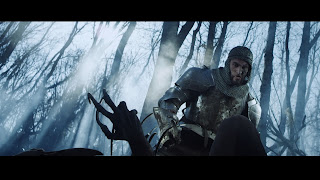