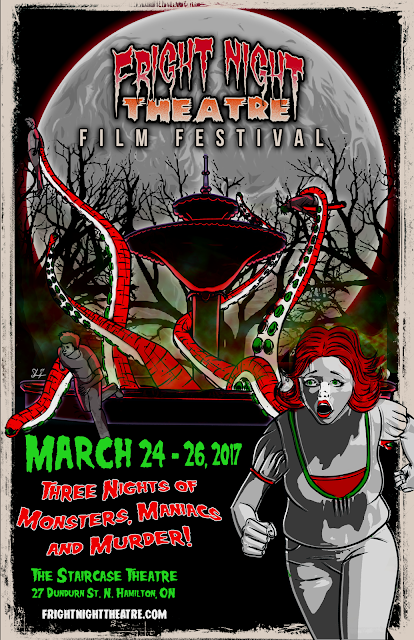 In an alternate version of 1980s Poland, a pair of mermaid sisters come ashore and join an adult night club as strippers and singers. While one seeks love with humans the other hungers to dine on the human population of the city. THE LURE is a bloody, bold, and genre-defying sensation featuring stunning musical numbers, special effects, and savage sexuality. Starring Marta Mazurek, Michalina Olszanska, Kinga Preis.

A cloaked stranger interrupts the Christmas Day festivities of a strong willed matriarch (Dee Wallace) who is celebrating with her dysfunctional family. When the stranger goes on the offensive, the family is subjected to an un-silent night of holy terror in which the cinematic carnage that makes victims of naughty and nice alike.

A character-driven horror film about a single mother who wakes up in a medical facility to find that everyone is dead and she's nine months pregnant. And to make matters worse, strange blood-hungry creatures are lurking in the darkness. Starring Julian Richings (Man of Steel, The VVITCH, Cube), Lara Gilchrist (Battlestar Galactica), Mark Taylor (Flashpoint), and Torri Higginson (Stargate: Atlantis).

What starts out as a relaxing summer day by the pool for a group of high-maintenance socialites quickly turns into a gory nightmare as the unknown killer begins to stalk and murder the young girls in increasingly bloody ways. This hilarious homage to 80s slashers from hot up-and-coming horror writer/director Drew Marvick is Slumber Party Massacre meets Mean Girls. Definitely a pool-side treat for fans of bodacious, blood-soaked bikini body counts. Starring LeeAnna Vamp, Alexis Adams, Mark Justice. 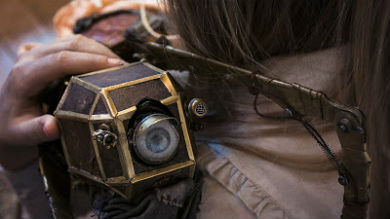 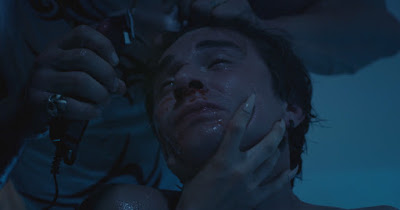 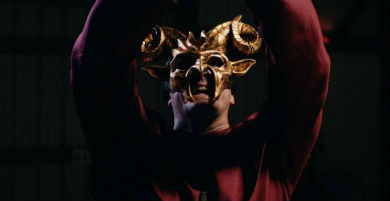 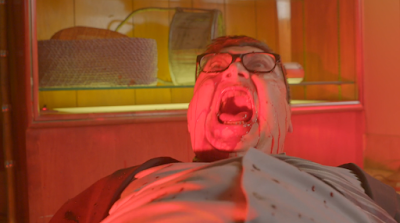 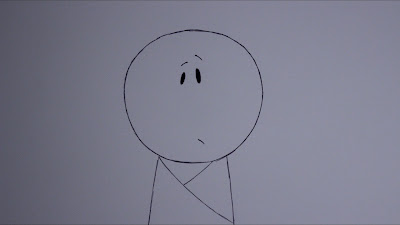 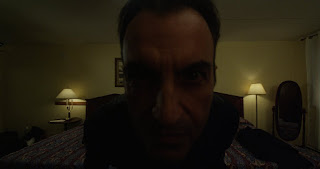