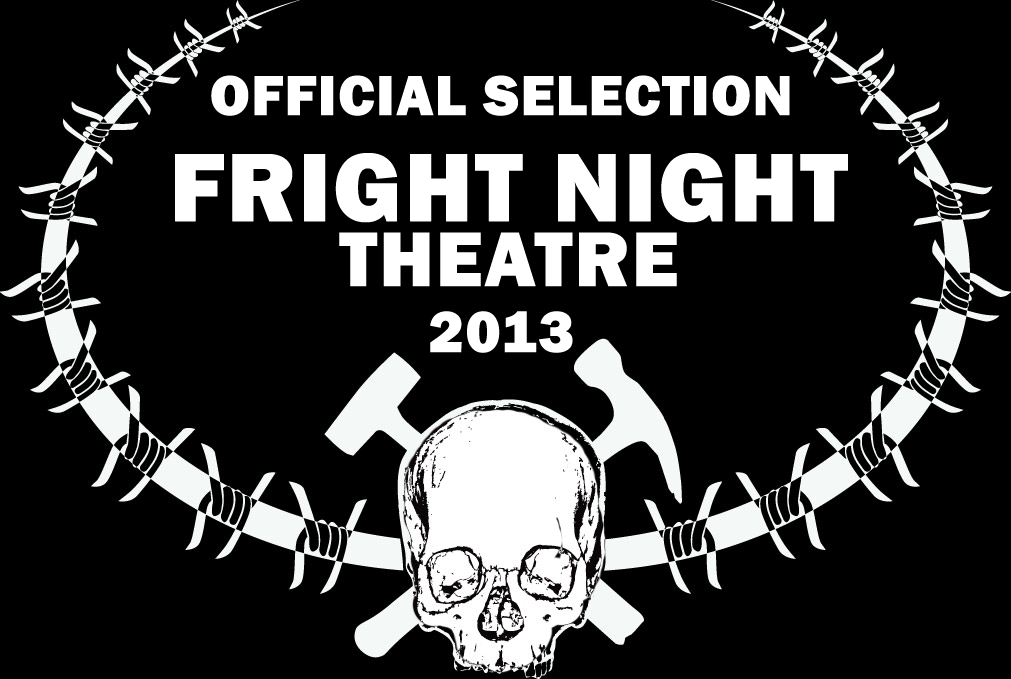 When David (Justin Armao) finds out his new girlfriend is a vampire, he enlists the help of the 10th best vampire hunter in his zipcode and legendary badass Bloodsucka Jones (Preston Gant) to fight off an army of evil preppy vampires. Gorgeous girls, graphic violence, and gratuitous everything abound in this directorial debut as the ANCHORMAN of horror comedies: irreverent, unpredictable, goofball, chaotic, supremely quotable, and completely hilarious. Director: Justin Armao
---

Offering over two hours insanity, COLOUR CORRECT MY COCK is a wild and crazy compilation of vinegary movie trailers and smutty clips from the lost and forgotten vaults of 35mm film history. Compiled by the grindhouse lovers at Vagrancy Films, this ballsy celebration of the sleazy celluloid of yesterday features unique, rare, and long-lost footage as well as nostalgic bits of drive-in Canadiana presented digitally in their most iconic form: grainy, scratched, and smash-cut. Directors: James Bialkowski and Jacob Windatt
---

From the director of PHANTASM and BUBBA HO-TEP comes this fresh sci-fi horror-comedy. It's a drug that promises an out-of-body experience with each hit. On the street they call it Soy Sauce, and users drift across time and dimensions. But some who come back are no longer human. Suddenly a silent otherworldly invasion is underway, and mankind needs a hero. What it gets instead is John (Rob Mayes) and David (Chase Williamson), a pair of college dropouts who can barely hold down jobs. Can these two stop the oncoming horror in time to save humanity? No. No, they can't. Director: Don Coscarelli.
---

In a French town plagued by corruption, Yann (Yann Moreau), a city planner, finds himself in possession of a 9 caliber pistol possessed by the soul of Sarah (Nathalie Hauwelle), a dead prostitute. Compelled by the spirit of this murdered woman, Yann and his gun with a mind of its own become one and launch a bloody campaign of violence and take down the corrupt mayor and organized crime within the city. Director: Jean-Christian Tassy.
---

To avenge the death of his wife at the hands of a disfigured mafia boss, Adam (Emanuele De Santi) summons a demon that grants him superhuman strength and dark powers. Adam's rage unleashes a bloody war that will bring Adam and the demon on his side, against the police department with all its dark allies. The fight begins and it will be extreme! Featuring brutal anime-inspired action in the tradition of FIST OF THE NORTH STAR and RIKI-OH: THE STORY OF RICKY. Dir. Emanuele De Santi
---

TATER CITY is a daring new splatter sci-fi film exploding with insane technology, manga style, crazy action, adrenaline, savage violence, and blood! It's the MANBORG of splatter films. In the futuristic Taeter City, society is crime-free thanks to an authoritarian government that uses experimental radio waves to target murders and serial killers, forcing them to commit suicide before they have a chance to kill others. In a savage twist, their corpses are then collected and turned into the meat that the mega fast food corporations use to feed the masses. However, the system is having unexpected side effects. The radio waves are now making some criminals into mutants who are immune to brain washing. Can this cannibalistic society survive a mutant rebellion? Director: Giulio De Santi
---

ADJUST YOUR TRACKING is a new documentary that sheds light on the underground VHS culture and the people who still collect and cherish what many call a "dead format." Working with Horror Boobs and Lunchmeat Magazine, directors Kinem and Peretic bring together and capture an entire community who share a love of the VHS format in a stylish and quirky documentary sure to speak to nostalgia nuts and horror freaks alike. Directors: Dan Kinem and Levi Peretic
---

Danielle Harris (HALLOWEEN, HATCHET III) and Shawn Roberts (RESIDENT EVIL: RETRIBUTION, A LITTLE BIT ZOMBIE) star in this 80's slasher homage about five frat boys who are stalked by a machete wielding maniac after they are involved in a horrifying Devil's Night accident. Director: Christopher Harrison.
---

A bunch of college kids accidentally unleash an evil curse that causes people to kill themselves and turn into Zombie Demons, aka ZEMONS! Starring Devon Bostick (DIARY OF A WIMPY KID), Christopher Lloyd (BACK TO THE FUTURE), Martha MacIsaac (THE LAST HOUSE ON THE LEFT). Director: April Mullen.
---