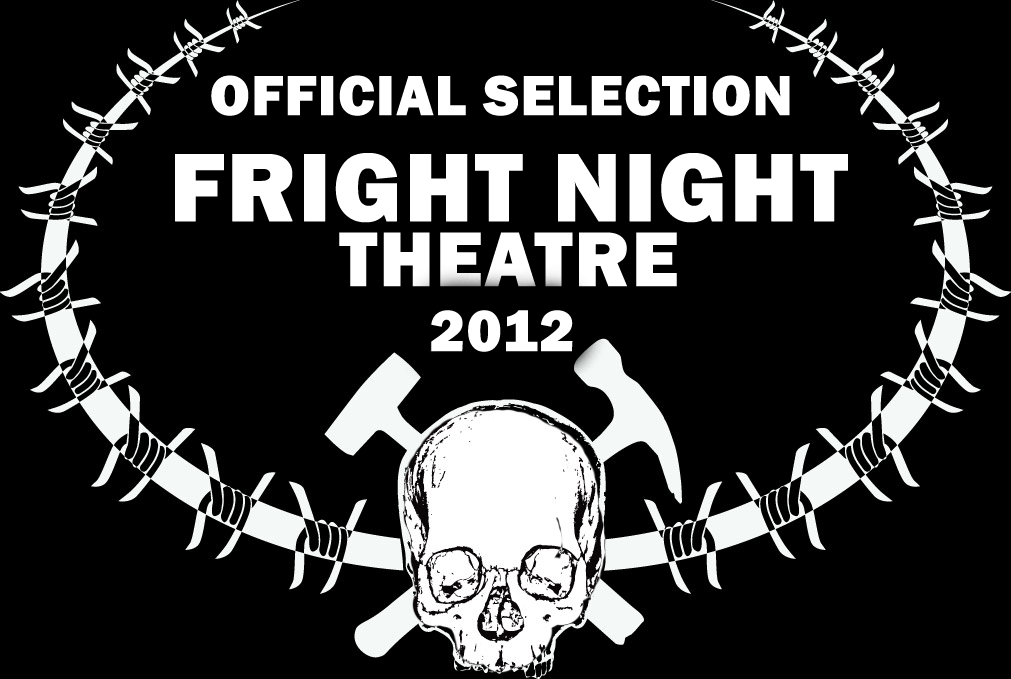 An outlaw motorcycle gang "The Impalers" goes on a tri-state rape and murder spree. However, when they attack the home of a young girl who keeps a demonic creature in the woods, all hell breaks loose! Director: James Bickert
---

The bond between an older man and a young woman is observed to its disturbing conclusion in this highly experimental horror film full of trippy visuals and 70s style. Director: Michael Todd Schneider
---

As a broken woman obsessed with revenge desperately searches for the monster who destroyed her family, she unexpectedly finds herself in a surreal and frightening world. Director: Bryan Enk.
---

NAZIS AT THE CENTER OF THE EARTH (USA) Trailer

Researchers in Antarctica are abducted by a team of masked storm troopers. They are dragged deep underground to a hidden continent in the center of the earth. Here Nazi survivors, their bodies a horrifying patchwork of decaying and regenerated flesh, are planning for the revival of the Third Reich. Director: Joseph J. Lawson.
---

Ahab, a man obsessed with exacting a brutal, violent revenge on the man who murdered his dad, joins John, an eager priest, and Twink, a hot-headed street hustler, on an epic quest to find and defeat this mythical monster known as Chris Fuchman AKA The Father's Day Killer. From the kooky creative collective that brought us MANBORG. Director: Astron-6
---

The classic 1993 indie gore epic about a small community besieged by vampires. After he watches friends ravaged in a convenience store, a lone avenger goes off to do battle with the undead, armed with shotgun, chainsaw, and Holy water. Later he finds other survivors and they try to stay alive long  enough to do battle with Liven, king of the vampires. Director: Leif Jonker.
---

12 years ago during a scientific expedition, 3 animal biologists stumbled upon a great discovery that ended in tragedy. Whatever killed them has awoken and now the legend of the Ancient Snow Beast could prove to be more than just a legend. Director: Sam Qualiana.

When a biology professor’s Christmas Eve experiment goes horribly awry, it’s up to the university’s janitor to mop up the mess...but dealing with the undead may be a job even the best janitor can’t keep under control. Armed with nothing but oddly effective holiday decorations, the janitor, a cop, the local bartender, and the town drunk must all work together to find the professor, re-kill the cadavers, and save the world...all by Christmas morning. And like every good Zombie Christmas movie, they also learn a little about friendship and the holiday spirit along the way. Director: Joe Zerull.