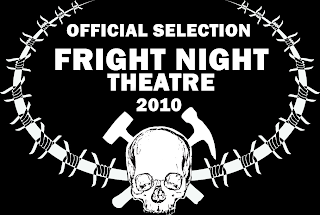 Historical note: In 2009, Fright Night Theatre (which would eventually become the Hexploitation Film Festival) made its debut at the Staircase Theatre in Hamilton, ON.

Until 2003, Fright Night Theatre was a non-competitive, curated film screening series organized on a semi-monthly basis by members of Horror in the Hammer.

A mutant strain of giant ferocious piranha escape from the Amazon and eat their way toward Florida. Director: Eric Forsberg
--- 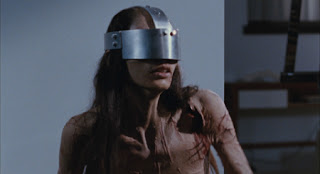 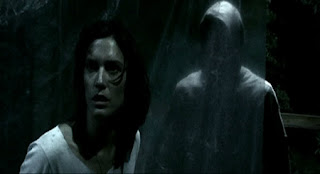 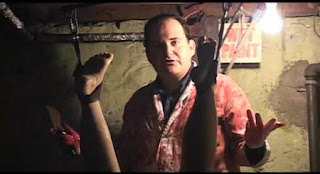 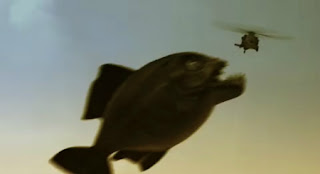 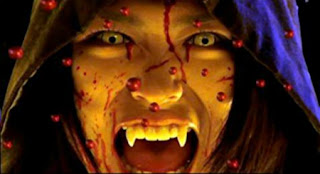 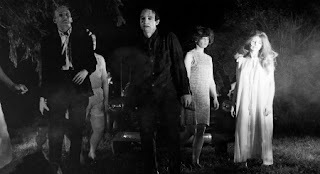 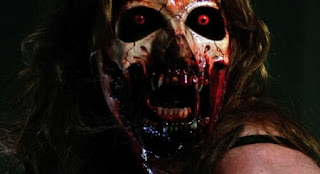 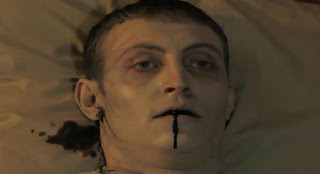 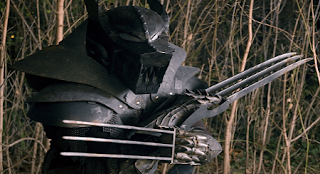