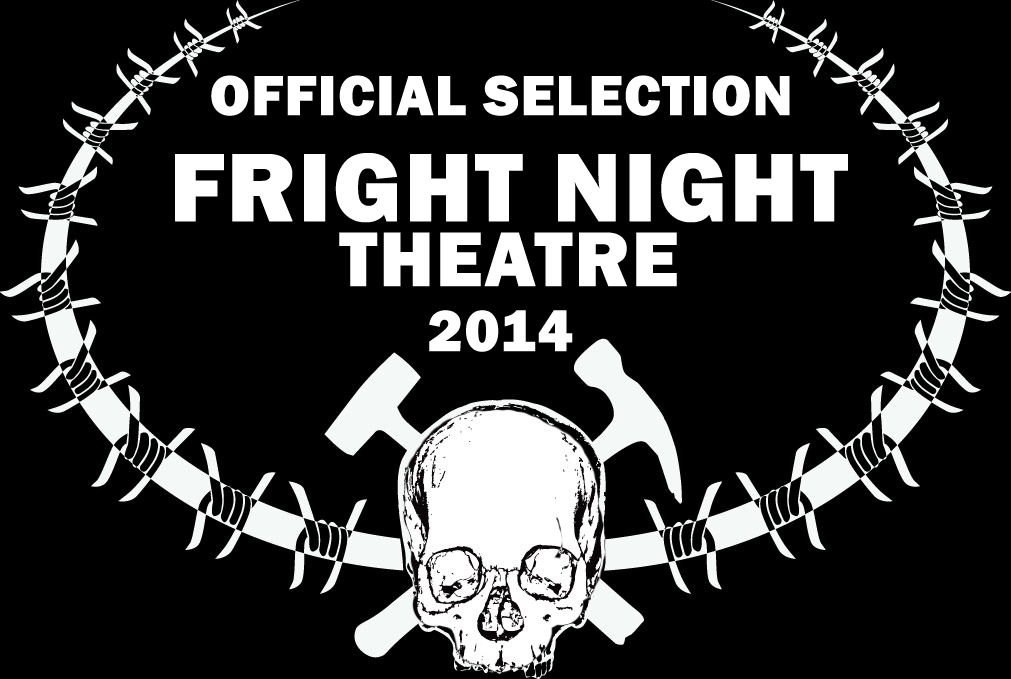 Welcome to Nuke 'Em High where the glee club has mutated into a vicious gang of Cretins after ingesting contaminated cafeteria food made on the site of the old Tromaville Nuclear Power Plant . Chrissy and Lauren, two innocent lesbian lovers, must fight not only the Cretins, mutants and monsters but also the evil Tromorganic Foodstuffs Conglomerate. Can they and Kevin the Wonder Duck save Tromaville High School and the world? Return to Nuke 'Em High: Volume 1 is the first part of two feature films that revisit the blood, guts, monsters, offensive humour, and full frontal nudity of Troma's 1986 Class of Nuke 'Em High. Starring Asta Paredes, Catherine Corcoran, Clay von Carlowitz, Zac Amico, Vito Trigo. Director: Lloyd Kaufman

A pirate radio host is the only person who can prevent a serial killer called the Nightslasher from slaying his next victim, but saving one innocent soul may means sacrificing another. Radio Silence delivers a pulse-pounding game of cat and mouse that takes audiences on a nail-biting plunge into the depths of human depravity through a maze secrets, lies, and murder. Nothing is what it seems. The killer is closer than you ever imagined. There is no escape. Starring Markus Knüffken, Charles Rettinghaus, Ronald Nitschke, Jasmin Lord. Director: Marco Riedl and Carsten Vauth


An orphaned young woman with a troubled past, is sent to a rehabilitation camp for young girls as an alternative to prison. The doctor overseeing this shady operation enforces a very strict policy: absolutely no speaking or noise-making whatsoever. No personal items. No direct eye contact with the camp administrators. What looks on the outside to be a rehabilitation camp quickly shows itself to be something far more sinister: a misogynistic experiment in social programming. Failure to comply, however, is punished not at the hands of the administrators but by the tooth and claw of a dangerous creature that stalks the dense, dark woods. The only way to survive the silence...is to SCREAM. Starring Chelsea Jenish, Sofia Banzhaf, Robert Nolan, Directed by Tricia Lee.
---

Oddball hotdog vendor and love-lorn loser Albert is shocked to find himself thrust into the world of perverse fetish art photography when an an enigmatic NYC photographer named Ivan plucks him from obscurity to be his bizarre new muse and model. However, when Ivan accidentally leaves Albert with the keys to his studio, Albert decides that his best way to woo women is to become a freelance photographer. Soon, Albert is luring call girls and drunken women away from parties with the promise of modelling gigs that in his inept hands soon turn deadly and increasingly depraved. But what will happen when he, unable to distinguish sleazy art from reality, finally convinces the girl of his dreams to get behind the camera? Starring Jon Wachter, Theodore Bouloukos, Kathy Biehl, Kara Peterson