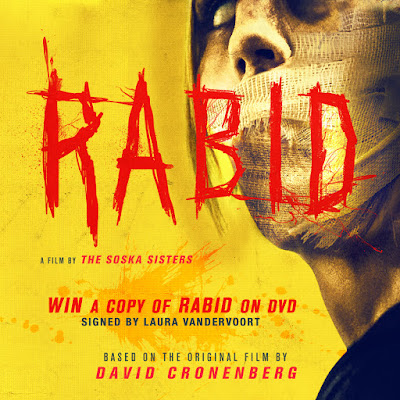 HOW TO WIN:
Email info@hexfilmfest.com with RABID CONTEST in the subject line and include the following:


Contest open to residents of  Canada only, the age of 18 or over. ONE ENTRY PER EMAIL. MULTIPLE ENTRIES WILL BE DELETED.

Winners will be chosen at random and contacted on Tuesday, April 28

– Written and Directed by The Soska Sisters – 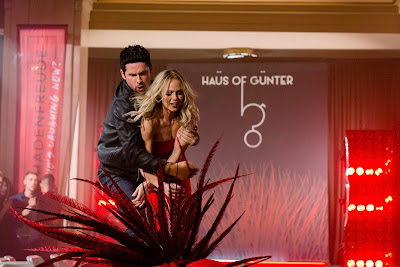 Toronto, Canada – April 20, 2020 – Following the Canada-wide theatrical release, Rabid will now be available on Apple TV, Sony, Rogers, Bell, Shaw and DVD across Canada on April 28th. Written and Directed by Jen and Sylvia Soska (Dead Hooker in A Trunk, American Mary) and John Serge, Rabid stars Laura Vandervoort (Jigsaw, V WARS, BITTEN) as “Rose” a demure seamstress who goes through a radical transformation after electing for plastic surgery following a disfiguring accident. Rabid is a remake of the classic

Drawing influence from the original movie, the remake is set in the seductive and glamourous world of high fashion and will follow Rose (Laura Vandervoort), a young woman whose disfigurement after an accident leads to a radical and untested stem-cell treatment. While turning Rose into the belle of the ball, the experimental transformation comes at a price. 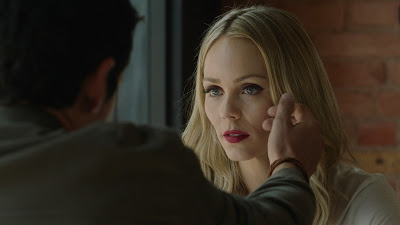 “It’s a tremendous honour re-imagining David’s 1977 body horror classic, Rabid. Our Rabid is a continuation of the thoughts and conversation David started, but modernized through a female perspective. The film not only honours his original Rabid, but also Cronenberg’s entire body of work,” said Writer-Directors Jen and Sylvia Soska.

The Rabid DVD (Blu-ray and Standard) contains the following special features, Audio Commentary with Directors and Writers Jen and Sylvia Soska and an interview with star Laura Vandervoort. It is released by Shout! Factory on behalf of A71. 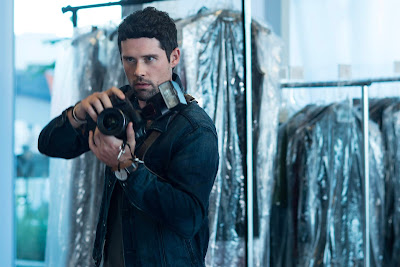 Rabid is produced by Back 40 Pictures in conjunction with Telefilm Canada, Ontario Media Development Corporation and London based, Media Finance Capital. Michael Walker, Paul Lalonde and John Vidette are the producers.

A71 Entertainment is the leading independent distributor on the Canadian Feature Film landscape that focuses on acquiring award-winning and festival selected feature films. A71 applies a high level of strategic thinking to all acquisitions from the earliest possible stages of a film’s development. The company sets itself apart by virtue of a commitment to marketing titles on all levels - from industry to audience - with a specific commitment to reaching and building a broader audience. Previous releases include, LOVE JACKED, AUDIENCE OF CHAIRS, HONEY BEE, HARPOON (Certified Fresh) and SHE NEVER DIED. Future releases include the award-winning THE CUBAN, starring Oscar and Emmy award winner Louis Gossett Jr.
Posted by HexFilmFest at 11:21 AM