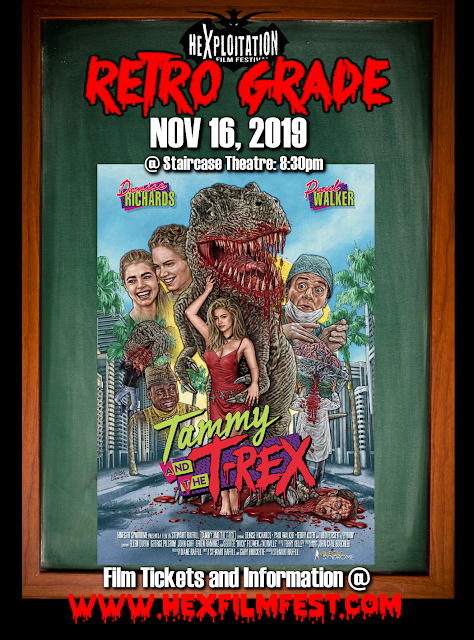 An evil scientist implants the brain of a murdered high school student into a robotic Tyrannosaurus. He escapes, wreaks vengeance on his high school tormentors, and seeks to reunite with his sweetheart Tammy.

It’s the 25th Anniversary of 2019’s most unbelievable repertory film discovery. Directed by Stewart Raffill (MAC AND ME, THE ICE PIRATES), TAMMY AND THE T-REX is a love story as old as time. 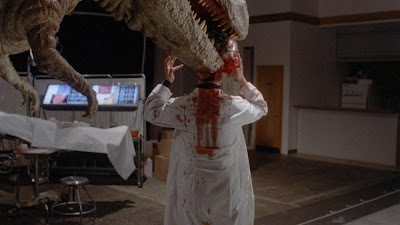 This post-JURASSIC jam stars Denise Richards (STARSHIP TROOPERS, WILD THINGS) and the late Paul Walker (THE FAST AND THE FURIOUS) in an unprecedented mishmash of rom-com tropes and R-rated horror thrills. When Paul's mauled by the local zoo’s toothier residents, his love affair with Denise doesn’t cease — even after his brain is transplanted into an ancient animatronic predator. Oh, and did we mention “Bernie” from WEEKEND AT BERNIE’S is the villain? 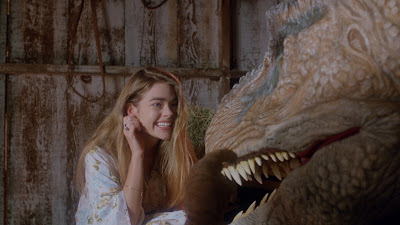 Originally filmed as a gorefest w/ impressive splatter by SFX guru John Carl Buechler, TAMMY’s only minimal release back in the day was cut to PG-13, funneled straight-to-video and inexplicably marketed as a “kids’ film.” Thanks to the intrepid efforts of top-notch archival pals Vinegar Syndrome, this gonzo gem is fully restored and ready to scorch your audience's ganglia into dust! 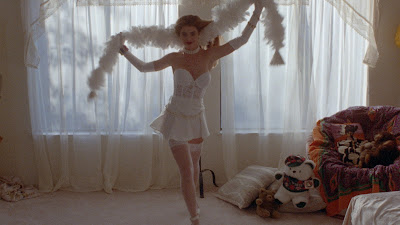 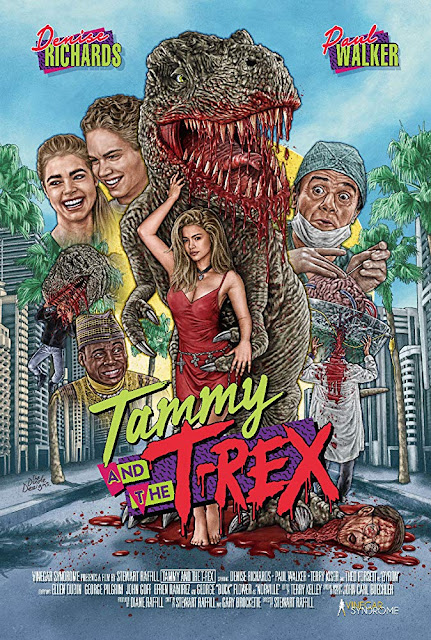 Posted by HexFilmFest at 8:58 AM