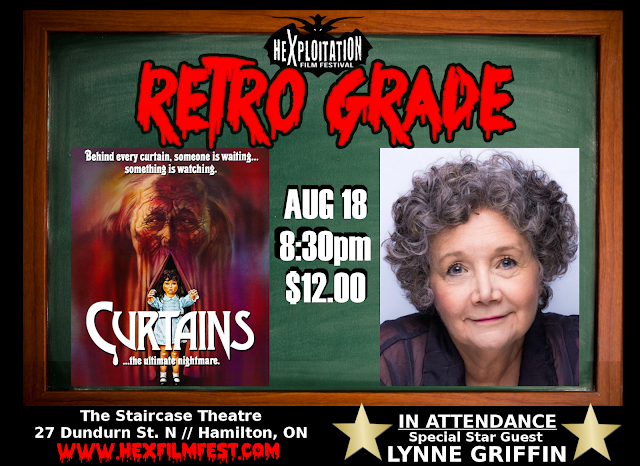 Every ticket-buyer will have a chance to win some exclusively cool horror movie prizes. 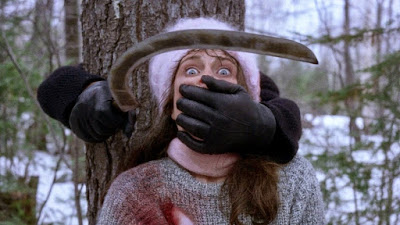 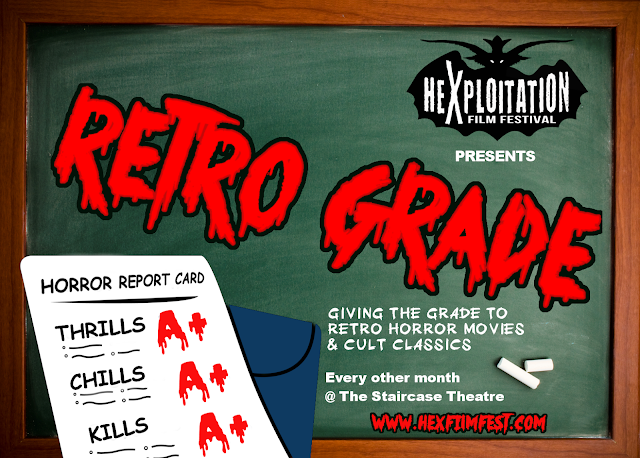 RETRO GRADE is a new, ongoing film series presented by the Hexploitation Film Festival where audience are given the chance to grade our selections from our back catalog of interesting and entertaining thrillers, chillers, and cinematic killers of yesteryear. We also invite special celebrity guests, horror genre film experts, cinema scholars, podcasters, and writers to drop  knowledge bombs about the making of these freaky flicks and school us with their insidious insights and anecdotes

So sharpen them pencils, grab your notebooks, and prepare to venture into the hallowed halls of hackademia for a lurid lesson in retro horror.
Posted by HexFilmFest at 2:21 PM