In anticipation of Scream Factory's upcoming release of THE FUNHOUSE MASSACRE, the FNTFF is proud to present a very special screening of this hilarious and horrifying new film to be followed by a live Skype Q&A with director Andy Palmer! 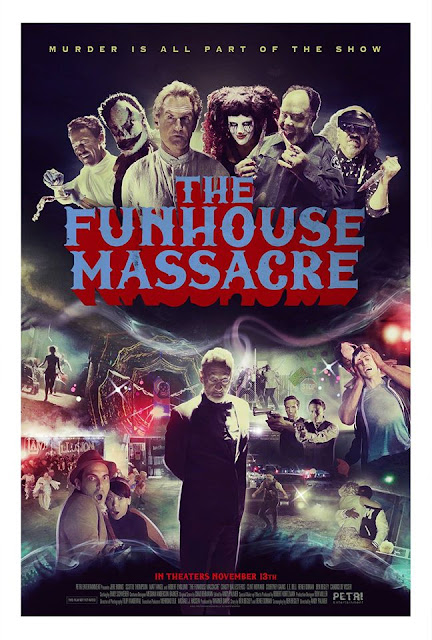 Six of the worlds scariest psychopaths escape from a local Asylum and proceed to unleash terror on the unsuspecting crowd of a Halloween Funhouse whose themed mazes are inspired by their various reigns of terror. The only people left to stop the killers are a rag-tag group of college kids, a clueless deputy (Ben Begley, The Hungover Games) and the local sheriff (Scottie Thompson, Skyline, Before I Wake), who seems to have a strange attachment to the leader of the maniacs, the silver-tongued devil "Mental Manny" (Jere Burns, Justified, Angie Tribeca).

This chilling thriller features supporting turns by horror icons Clint Howard (Evilspeak, The Lords of Salem), Courtney Gains (Children of the Corn, The 'Burbs) and A Nightmare on Elm Street's Robert Englund as the warden. 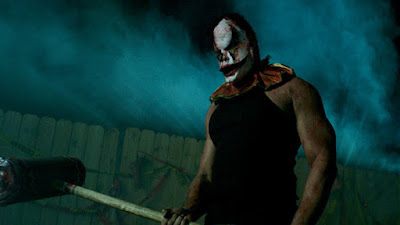 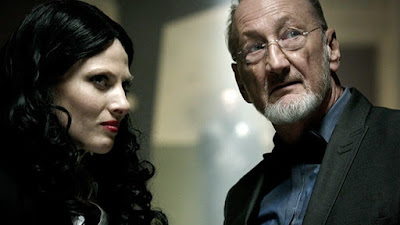 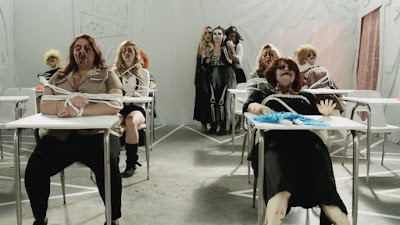 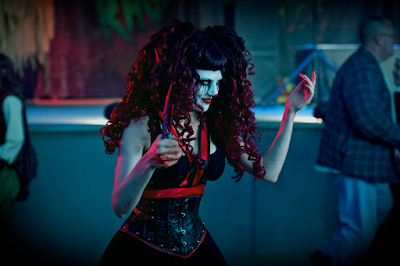 Posted by Fright Night Theatre at 9:00 AM