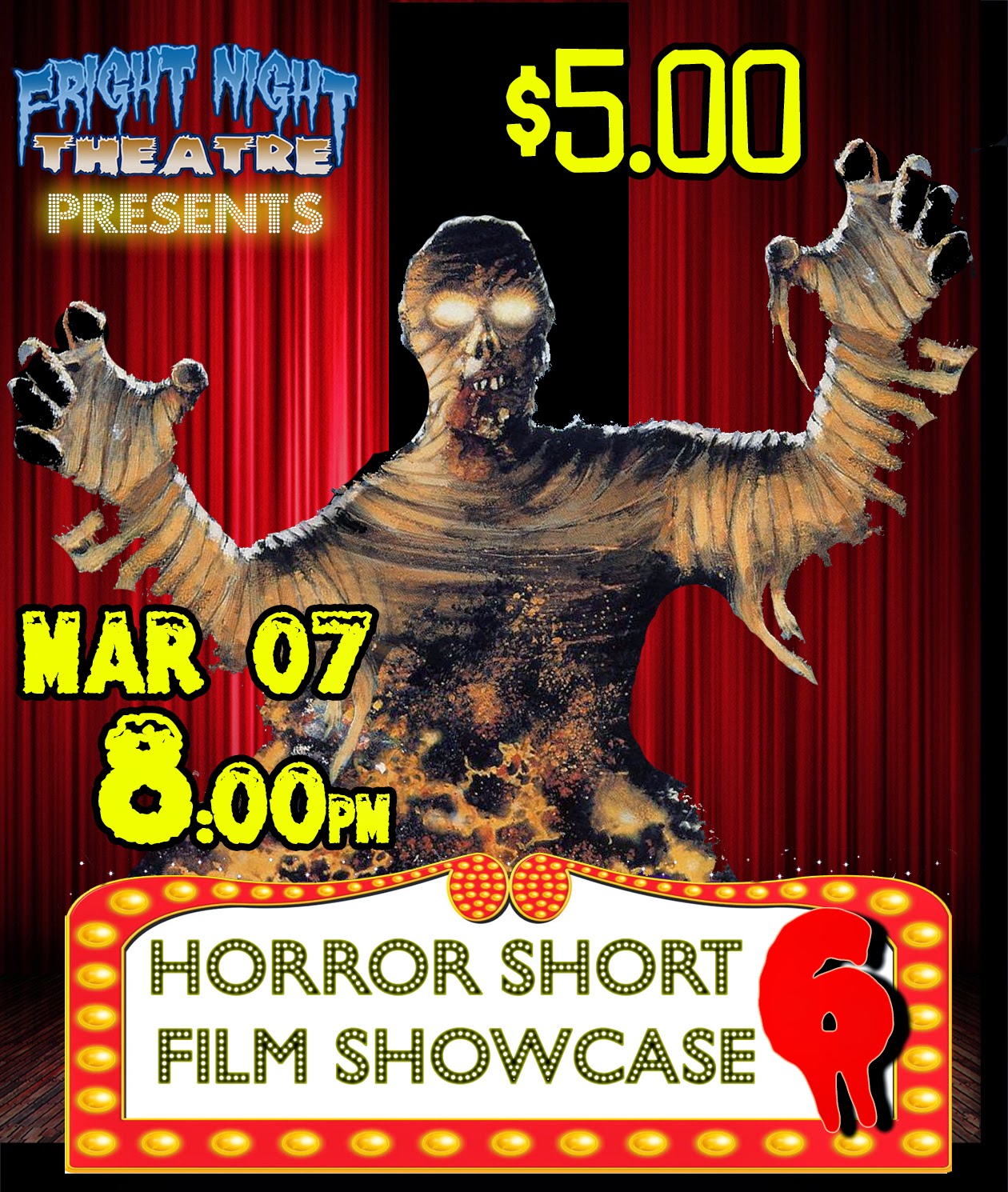 Fright Night Theatre presents a premiere-studded night of horrific and hilarious horror short films from Canada, America, the UK, and beyond. Our ongoing Horror Short Film Showcase programme is a freaky and fun spotlight on local and international filmmakers working in the fields of cinematography, animation, special effects, makeup, and script-writing.

A familiar figure in a trashbag mask and shiny pants talks the streets of Hamilton. 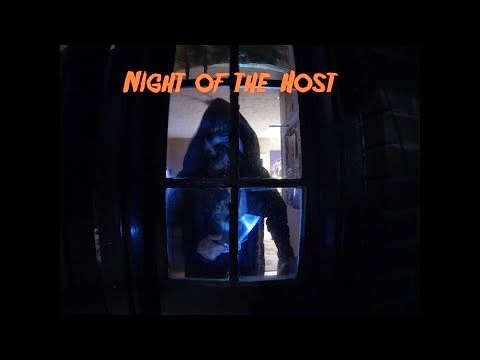 A frustrated director auditions hopefuls for his latest project, but their last role in an infamous horror film seems to have affected them a little too much. 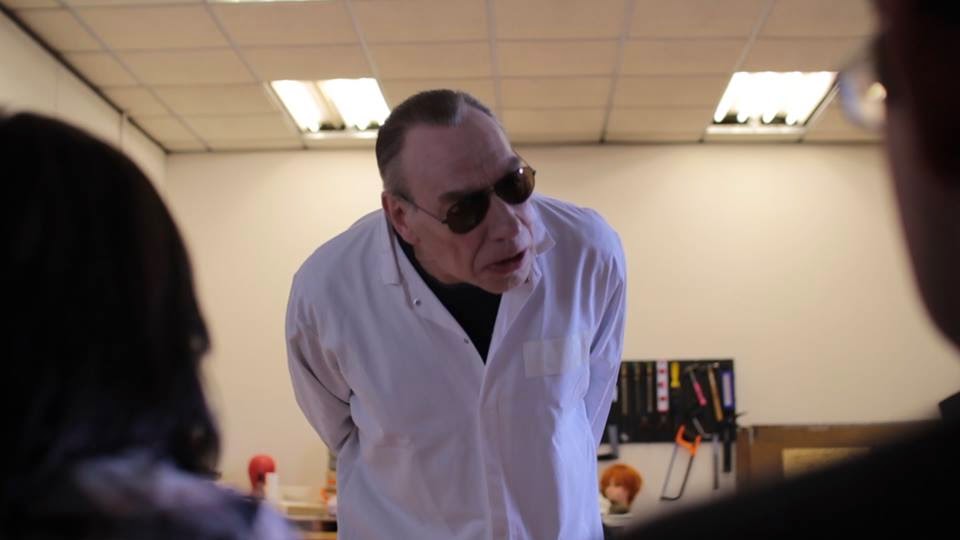 A dark animated tale about Cogas: vampire witches with long tails, forced to suck blood from newborn babies in order to survive. 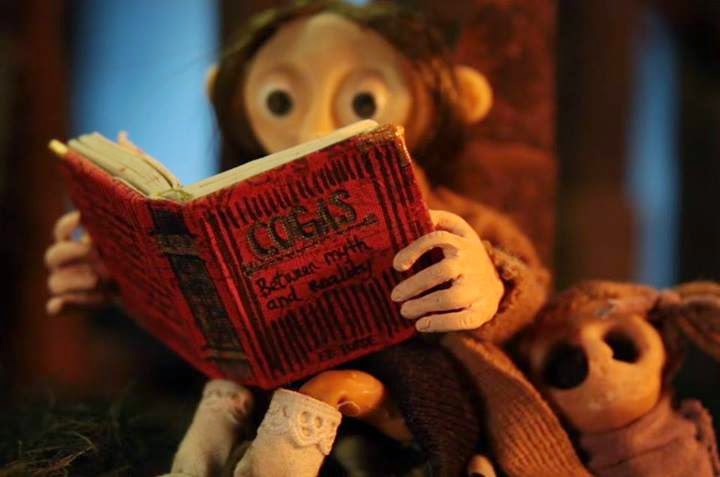 Don't blink! EYES WIDE OPEN is a 20 second short from the point of view of a horror movie victim. Short but definitely not sweet. 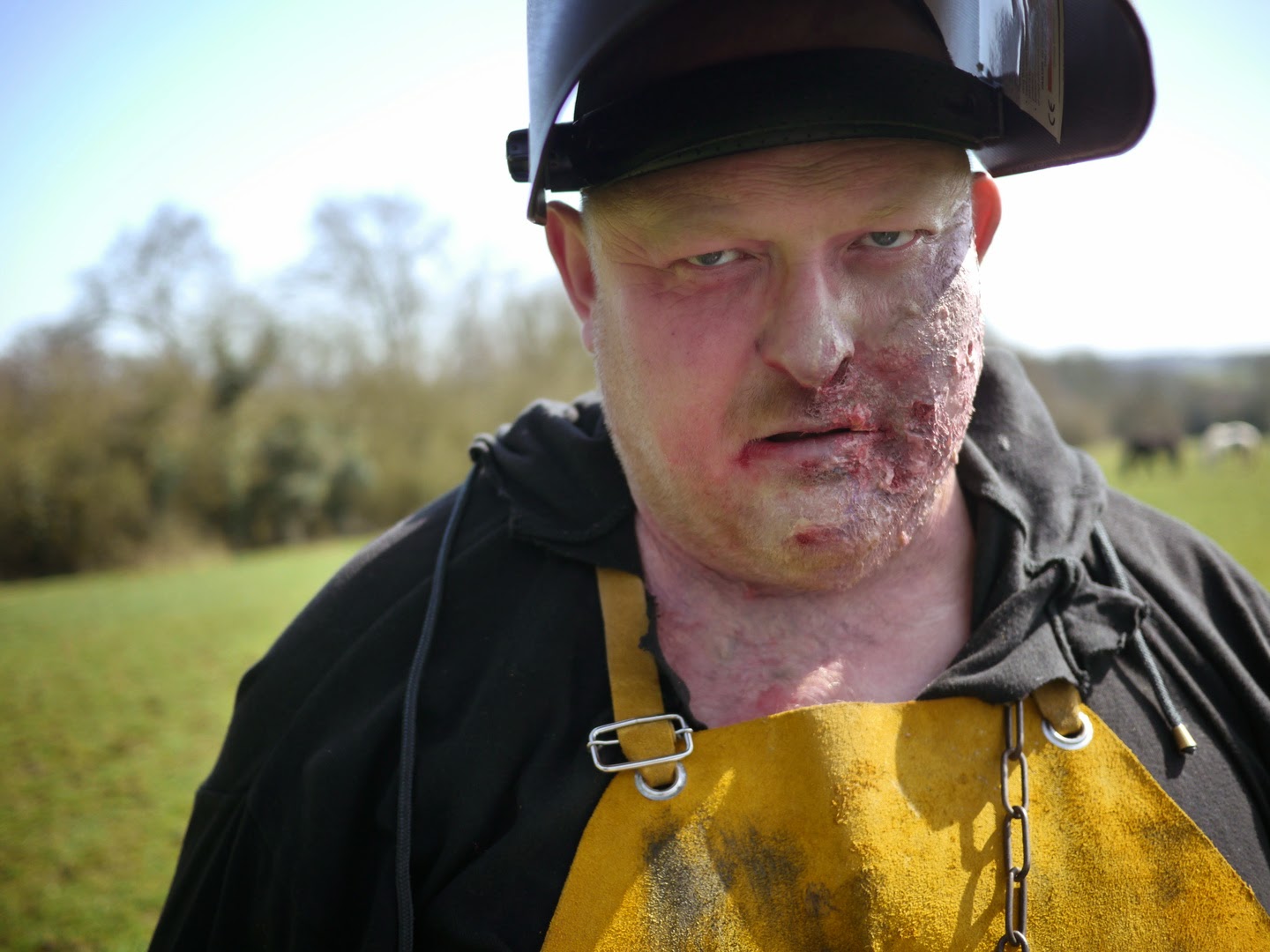 A cupcake is born to a mustachioed mother. As it embarks on its journey, it is menaced by terrifying beings. Will the cupcake be destroyed by torment, or metamorphose into something greater? 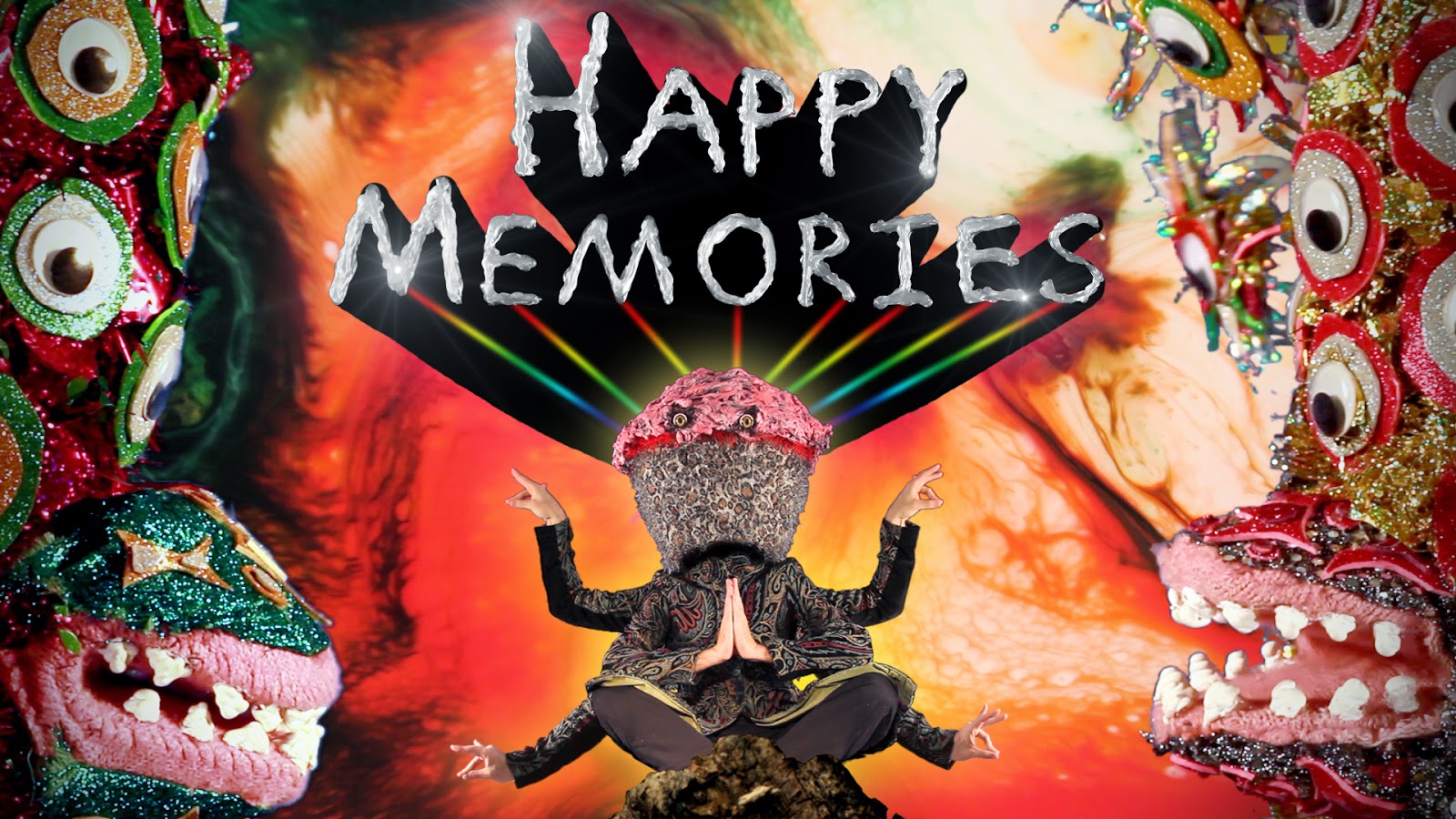 Theo, a downtrodden, unassuming shoe repairman with a fetish for shoes, becomes obsessed with his latest customer: a bisexual stripper with luxurious footwear. 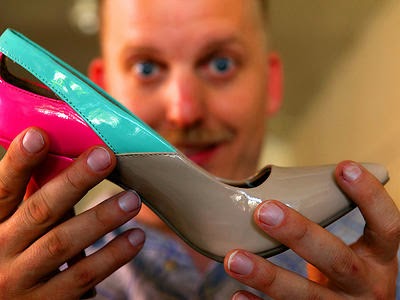 Exploring the horrifying capabilities of a man pushed too far and comprised of dialogue solely from interview quotes from actual serial killers, SCUM brutally exposes how close we all are from becoming monsters in the blink of an eye. 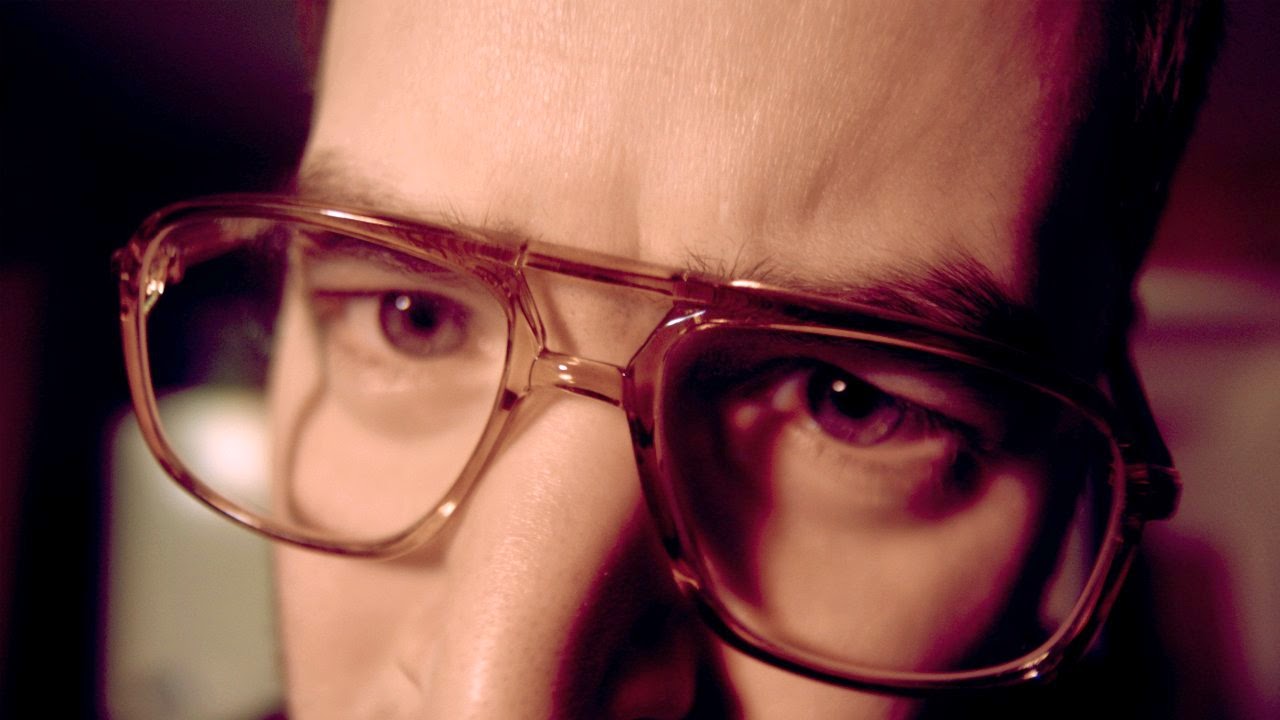 All is not as it seems when a man, pushed too far, frantically zooms around the city in a '77 Mustang with a beautiful woman on the verge of death in his passenger seat. 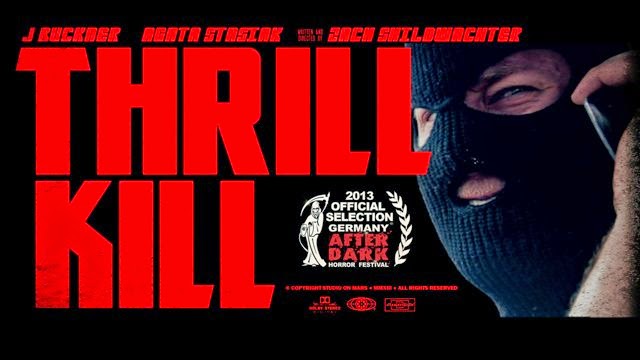 Frank's had enough. As a spirit medium whose unique and grotesque method of channeling the dead is putting his own life at risk, he wants out. But others, living and dead, have plans of their own. 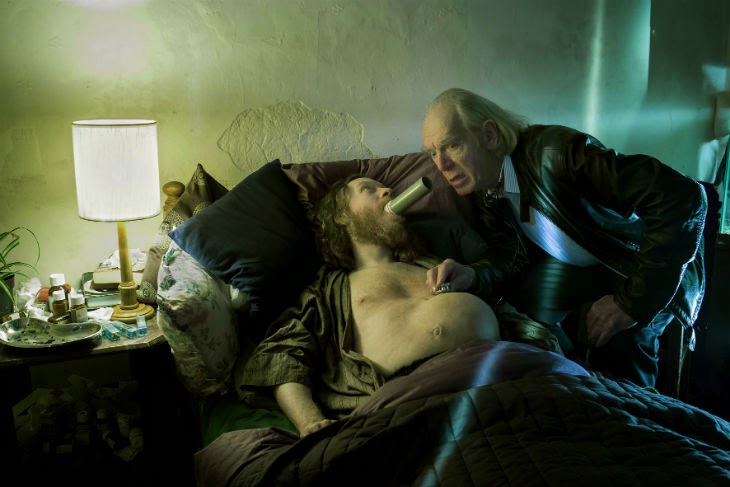 A damaged robot attempts to keep his companion alive after a catastrophic accident. 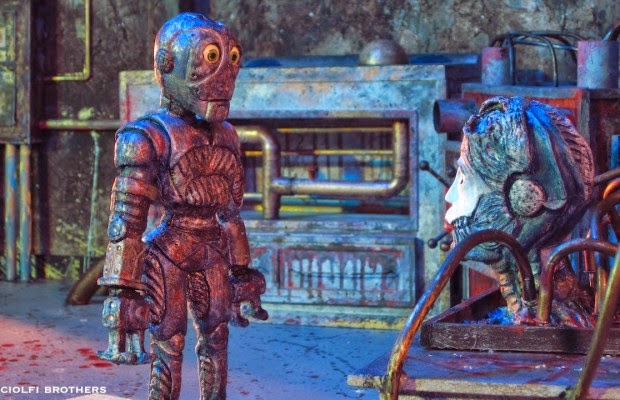 Posted by Fright Night Theatre at 9:11 AM