This heartfelt documentary explores the power of cult film told through the lens of the 1987 classic The Monster Squad and the impact it has on fans, cast and crew, and the industry.

“A cult classic and its fanbase get the documentary they deserve” - Birth. Movies. Death.

"As a whole, I cannot recommend Wolfman’s Got Nards enough for those who love The Monster Squad, for fans of the horror genre, or even for anyone who has ever felt misunderstood by the world at large." - Daily Dead

"In digging into the passion that fuels fanaticism, director André Gower and producer Henry McComas elevate Wolfman’s Got Nards from your basic Blu-ray special feature and into a heartfelt celebration of pop culture." - Film School Rejects 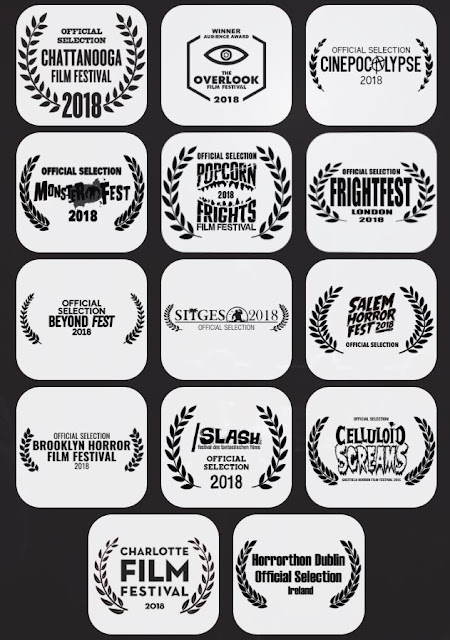 Directed by Monster Squad star André Gower (Sean) and featuring cast mates Ryan
Lambert (Rudy) and Ashley Bank (Phoebe the Feeb), WOLFMAN'S GOT NARDS is a lighthearted and nostalgic exploration of the relationship between the audience and the film that has kept The Monster Squad roaring for over 30 years. Featuring interviews with the filmmakers such as Fred Dekker (Night of the Creeps, RoboCop 3) and Shane Black (The Predator, The Nice Guys, Iron Man 3) as well as horror fans turned horror icons like Adam Green (Hatchet), and special effects and makeup legend Tom Woodruff Jr., as well as industry screenwriters, directors, and commentators, WOLFMAN'S GOT NARDS asks, "What makes a cult film?" and "What about The Monster Squad" resonates with fans all these years later?"

If you love The Monster Squad, then this doc’s definitely going to have some serious nards for you. (Aaron Allen) 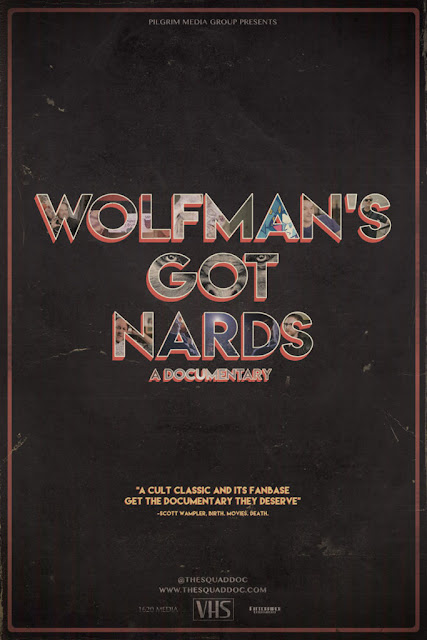